San Francisco is one of the most popular and major cities in America. There are endless amounts of activities to do in San Francisco. For a city that is only 49 square miles, it fits a lot. The city is divided into 10 different districts which are made up of smaller neighborhoods. One neighborhood is a fan favorite- Union Square. 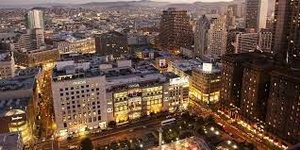 Union Square got its name from the several Union rallies that were held in the space. There were pro-Union rallies being held on the eve of the Civil War. Located in the heart of downtown, Union Square is one of the city’s largest attractions. Although it was not always paradise for shoppers, food lovers, and tourists. This 2.6-acre square used to be a tall sand dune. It was not until 1850, when it was later transformed into a park by San Francisco’s first mayor, John Geary. San Francisco started gaining more attention because of the Gold Rush. Open spaces such as Union Square were used as camping grounds. For that whole decade, the square was used for campers and baseball games. There was not much to do in an empty, sandy lot. However, decades passed, and the square was soon filling up with homes, shopping centers, and more. The public park is much different than it was in the 1850’s but people have done their best to keep the knowledge of its history intact. 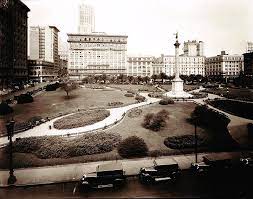 Union Square has quickly become a hot spot for visitors all around the world, not just the locals. People come to this park for a variety of different things.

Union Square is now San Francisco's #1 destination for shopping. The plaza has many high-end stores including Neiman Marcus, Bloomingdales, Saks Fifth Avenue, Tiffany & Co., and Giorgio Armani. The area even has a multi-level Macy's with a men's Macy's across the street! Union Square is also home to more affordable stores, such as H&M. 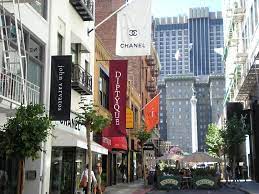 Union Square Garage (333 Post St): Under the square is a large parking garage that offers several levels of underground parking.

Sutter Stockton Garage (444 Stockton Street): This is one of the largest (1,800+ spaces) and best priced garages in the area. 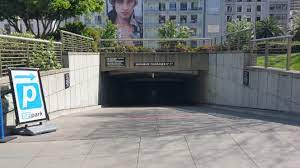 If you want to learn more about Union Square San Francisco, you will find a variety of tours in and around the district. In addition, you will also find several other tours that either start here or drive through as they visit several places throughout San Francisco. Some of the most popular tours include: Haunted Tour, Magic Bus, Cocktail Tour, Hop On Hop Off Tour, Double Decker, and the City Tour.

The cable cars, a San Francisco must, also run through Union Square. Be sure to catch a ride on those sometime during your time in the city! 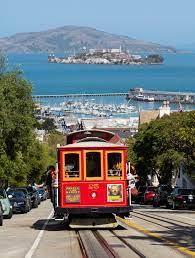 San Francisco has galleries on every corner. Union Square itself has a handful you can visit. Some offer antique pieces, while many offer fine and contemporary art. Some that are worth your time include: Martin Lawrence Galleries, Kertesz Fine Art Gallery, 49 Geary Art Galleries, and the Dolby Chadwick Gallery. 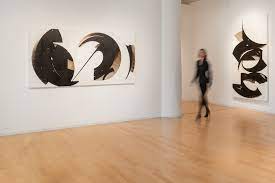 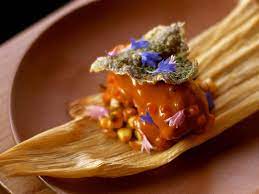 The perfect spot to host any events. Union Square San Francisco hosts a variety of events throughout the year. Some of the biggest and most popular ones that take place right in the main square include the Christmas Tree Lighting ceremony, Union Square Live, and the Bill Graham Union Square Menorah Lighting. 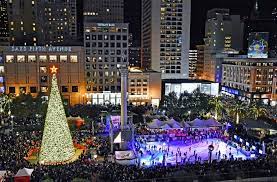 A fan favorite is Lizzie's Starlight. It is on the 21st floor of the Sir Francis Drake Hotel. It's one of the few bars in Union Square San Francisco with large windows and a view over the Union Square plaza. The Redwood Room: The Clift Hotel is fun and funky and has a beautiful redwood bar. The bar has a modern, upscale feel with several historical features. Grab a drink and watch the paintings on the wall. The Tunnel Bar is one of the most popular bars in San Francisco. This classic bar is just a few blocks up the hill from the plaza. It's a popular hangout for both locals and visitors. Most nights, you will find it crowded and a DJ spinning upstairs.

Union Square is a thriving neighborhood which has a healthy mix of locals and tourists. People love it because of how much this place has to offer. If you are looking for a place to shop, eat, drink and have fun, this is it. 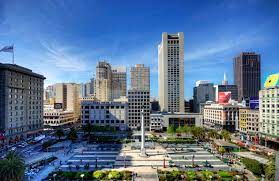