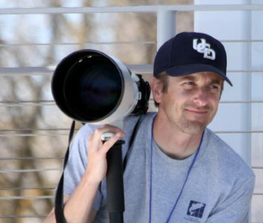 Wayne with his 300 mm lens at a UCD Athletics game.Wayne Tilcock is a UCD alum and the longtime Photo Editor of The Davis Enterprise. In 2018 he became the Enterprise Sports Editor. He is seen around town constantly, taking photos of everything from UC Davis Athletics games to events at the Mondavi. In his student years, he worked at The California Aggie. A 2011 claim to fame involved the highly controversial pepper spray incident, of which Wayne photographed; his image was subsequently printed in renowned Time magazine, though he went uncredited. He's an avid photographer in his personal life; some of his photos can be found here. He's somewhat shy though very good-natured and will most likely slip a joke about boogers or farts into conversation. He lives in town with his wife and daughter. 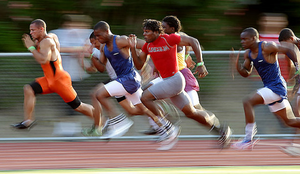 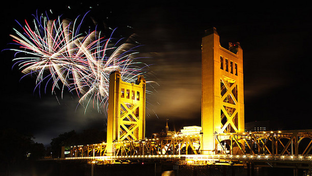 Wayne's image of Rivercats fireworks over the Tower Bridge in Sacramento 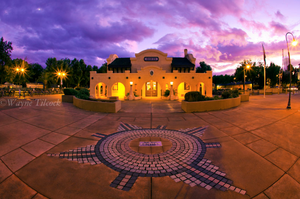 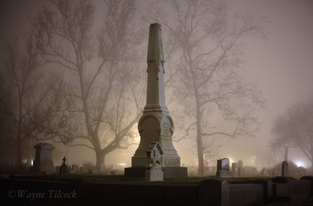 A shot of Wayne's at the Davis Cemetery 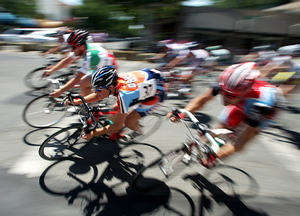 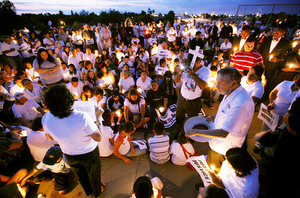 A candlelight vigil in Woodland