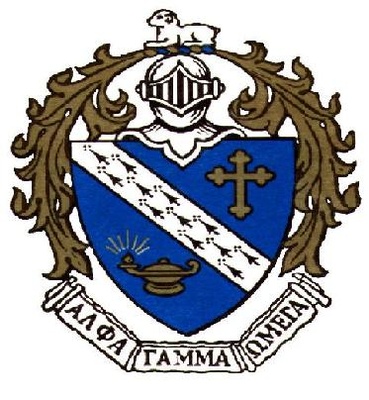 Alpha Gamma Omega (AGO) was founded in 1927 as a Christ-Centered Fraternity with the primary purpose of providing a Christian fellowship for born again men at UC Davis and to give forth a testimony to others of the saving and keeping power of the Lord Jesus Christ. With the slogan "The Fraternity for Eternity", they strive to make young men into strong men of God to be leaders of men.

No, we're not your average fraternity. Though we do know how to party (believe me, we've been doing it for 2000 years) we stand for what we believe and hold strong to our values. We are a group of men who come from many different backgrounds and beliefs, and we respect the beliefs of others. We provide an alternative to the stereotypical fraternity lifestyle, while still having a great time and getting the most out of the college experience. Feel free to stop by and check us out anytime, our door is always open and we would love to get to know you! 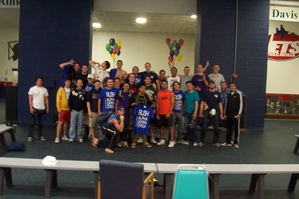 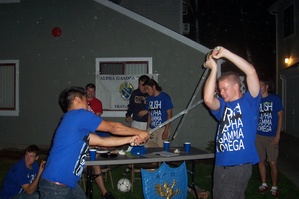 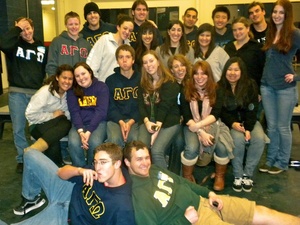 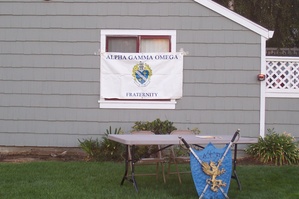 It has been my experience living next door to this organization that they were not communicative with their neighbors whether being politely addressed in passing or about issues relating to noise or other community disturbances. I had no idea, however, when I made the comment on this page about dancing, that dancing was actually prohibited. Ironic! - KarlMogel

For a Christ-centered fraternity, you would think that they would be friendly, neighborly, open and inviting... but no. I lived right next to them and they are extremely reclusive and downright rude. By the way, women and girls are not interchangeable terms. -ArielaHaro

I understand we have that stigma of being reclusive, but not all of us are like that. I know a number of guys living at the co-op, I've stopped by whenever they have parties, I think they're fun. I think a lot of guys are just shy too, so you can't really blame 'em for not being open and inviting. —MattNewgren

2006-09-12 09:31:38   NO DANCING??!!!! !!! ??!!! Last time I checked, all of our anscestors have used dance as a ritual to connect with spirit. Dancing is a divine practice that for many of us is the easiest way of praying. Our bodies are sacred. There is no God of love that would condemn dancing! Let us all be free to dance and love and live! —YogaGal

2009-06-15 23:16:09   AGO seems like a cool group. Just please don't confuse them with the non-frat college christian groups like DCF, Intervarsity, Campus Crusade, College Life, Koinania, or any of the on-campus christian fellowships. Theres a big difference between AGO and those other christian groups. —BryceH