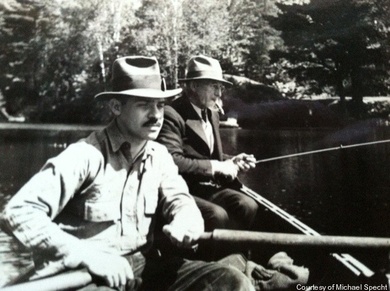 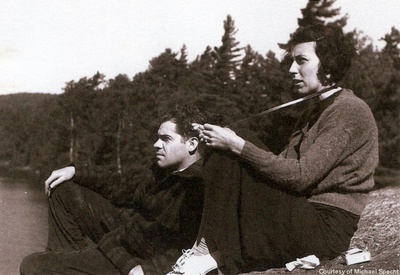 Malcolm and Marjorie Specht at site #733 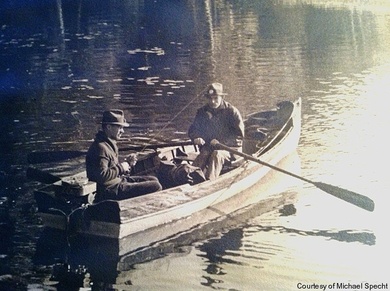 Malcolm Specht and a guide 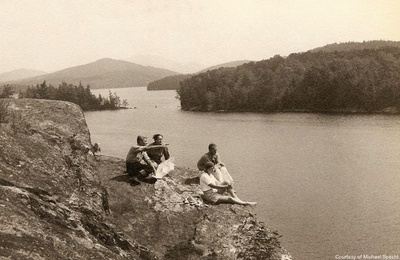 Malcolm Specht was a graduate of Regis High School, in New York City, and of Cornell University. He was employed as a Mechanical Engineer at Bell Laboratories.

He was a decorated veteran of World War II, holding the rank of Colonel. He was active in the Army Reserves from 1946 to 1966. He was a member of the Monmouth County Shade Tree Commission, a member and former officer of the Retired Officers Association of Fort Monmouth, New Jersey, and of the Telephone Pioneers of America. He served as a president of the Fair Haven, New Jersey Senior Citizens Association.