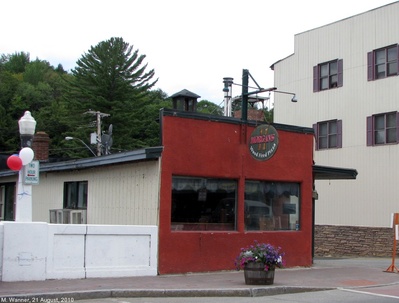 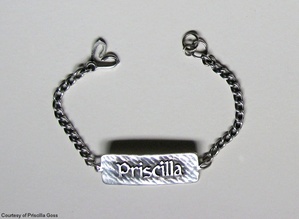 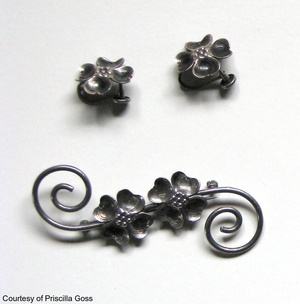 A silver Temming pin and earrings 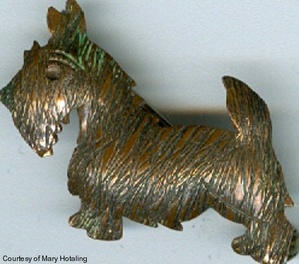 A copper pin, handwrought by Temming 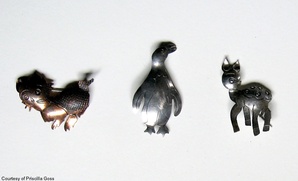 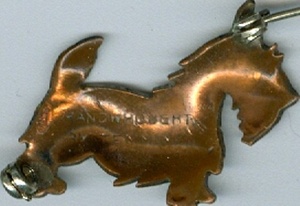 Reverse of the pin 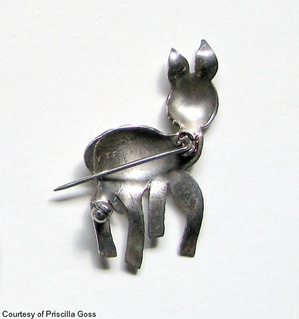 The reverse of the silver fawn Address: 33 Broadway

Year built: The site has been occupied since at least 1895, but the 1916 Sanborn Map shows the site vacant. The Temming Art Studio sold jewelry, made in the Arts and Crafts style that was taught at the Scholfield Memorial Workshop at Trudeau Sanatorium. 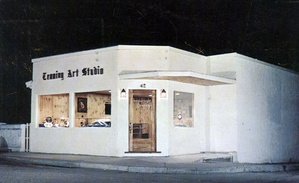 Postcard of Temmings Art Studio, from a 2016 "Adirondack Attic" story on ncpr with Andy Flynn and Laura Rice of the Adirondack Museum: