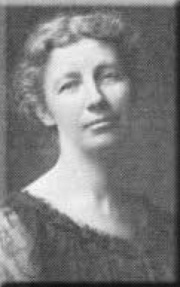 Anna Head 2 Anna Head (May 6, 1857 – December 25, 1932) was a pioneering educator who established the Anna Head School for Girls in Berkeley, California. Born in Boston, Massachusetts, the family came to San Francisco in 1861, but later moved to Oakland. Anna Head's parents were both educated; her father, Judge Edward Head, was a graduate from Harvard Law School and her mother Elizabeth Head operated a French and English school in Oakland.

Miss Head attended Oakland High School and graduated in 1874. She went on to earn her Bachelor's degree in Education Administration from the University of California Berkeley in 1879, being one of only 23 young women out of 177 graduates.

Following her college graduation Anna Head traveled throughout Europe, with most of her time spent in Greece, where she developed her ideas on education.

Upon her return, in 1888, when she was only 31 years old, Anna Head opened her school for girls in a house on Channing Way in Berkeley. Her mother Elizabeth Head had retired and sold her Oakland based school in 1887, giving the profits to Anna Head for the establishment of a "solid and comprehensive training" school for girls. The Anna Head school was considered groundbreaking as it encompassed the "best in the German and English systems" of education.

Anna Head operated the school until her retirement in 1909, at which time she sold the school to Mary Wilson, an instructor at the school. In 1964, the school moved to Oakland, and in 1979, became a coeducational school known as the Head-Royce School.

The famous philosopher Josiah Royce, was Anna Head's brother-in-law. Founded in 1971 by the Anna Head Board of Trustees, the Royce School for Boys was named in Josiah Royce's honor and located across the street. Eight years later, the two schools combined to become the co-educational Head-Royce School.

Anna Head is buried in Plot 6 of Mountain View Cemetery.

More information on the Anna Head School is found on the page for its successor, the Head-Royce School. 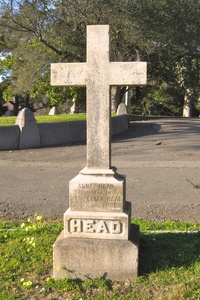 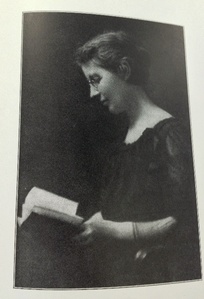