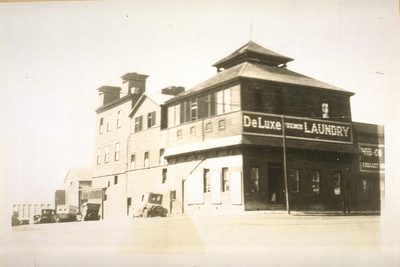 The Brooklyn Brewery started in 1872 by A. Miller, and was at the southwest corner of East 14th St. (now International Boulevard) and 18th Ave., in Brooklyn (now East Oakland). Louis Welscher (1837 - 1884) and A. Westerman both from Germany, were the proprietors of the brewery from (?-?).  According to the 1876 Oakland City Directory, Welcher & Westerman were still the proprietors of the Brooklyn Brewery at that time.

Just found another source that stated the Brooklyn Brewery was begun in 1883 by Schmidt & Schoenfelder in the same location as above.  [Will need further research to see how the time frame of all these different individuals interconnected].  Hmmm, according to the the trusty 1887 Oakland City Directory, Frank Schmidt & John Schoenfelder were the proprietors of the Brooklyn Brewery, but of course, that doesn't say when their ownership began or ended.

Even after Brooklyn became part of Oakland, people liked to use the brand to distinguish their neighborhood. At its peak during summer months, Brooklyn produced 35 barrels of steam beer a day. 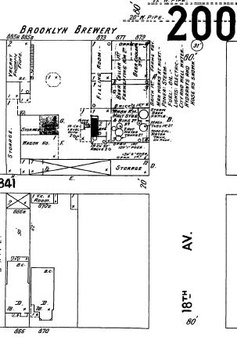 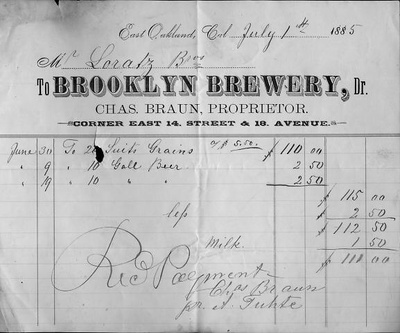