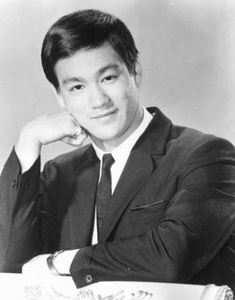 ”In the early 60’s in Oakland Bruce Lee opened two martial arts kwoons (clubs), creating first jun fan gung fu, and then jeet kune do. His first martial studio, “Jun Fan Gung Fu Institute”, was at 4175 Broadway near the old site of Dave's Coffee Shop [North Oakland] together with his friend, martial artist James Yimm Lee. It lasted some years probably [and was torn down and replaced with a Toyota car dealership]". 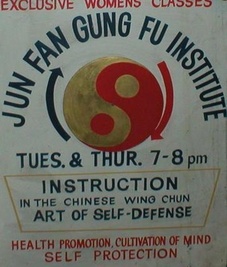 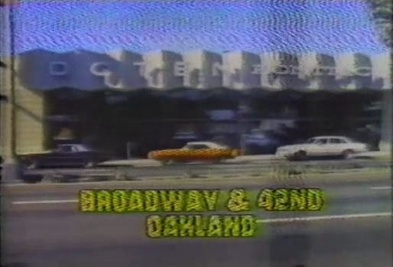 "Another site was opened concurrently ,where a different group of students could come on Saturdays, at James Yimm Lee’s garage ( The idea that in a garage could do something other than park a car was popular in the 60s-70s. It was a personal place , far from a public view, with a strong magnetic pull - draws for the life changements of the people in and out the city of Oakland ) at 3039 Monticello Avenue (Maxwell Park area, East Oakland). These students had the chance to learn here the importance of a work ethic : not the creation of a serial "assembly line" of students but tailoring them according to different and unique biographies and leaving their ego outside from it.  A mutual experience who gave a lot not only to the students but also to the  instructors too. Bruce and James Lee saw in every face of the students  the symbol of a life and that every life was really special and deserved respect . It continued until 1972. Other locations for their school included 26663 Mission Blvd., Hayward (probably referred to as the Haymont Shopping Center) and a class in Fremont, also.” 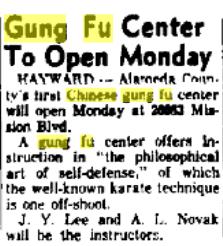 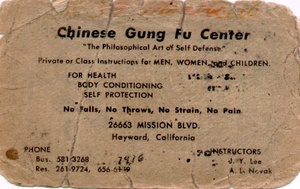 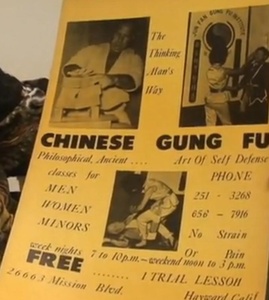 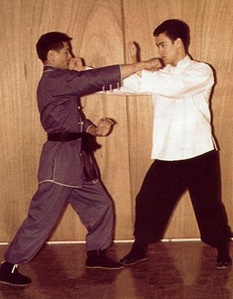 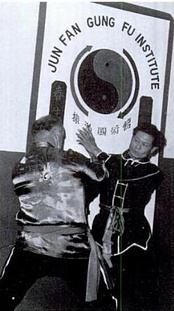 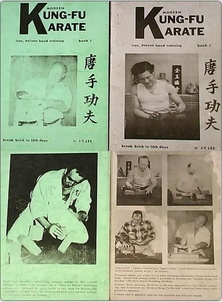 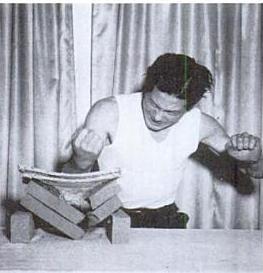 ”James Yimm Lee was already an established and respected instructor of kung fu and iron palm in the Oakland, California, area when he met Bruce Lee (no relation), a young college student at the time. James Yimm Lee was very impressed with Bruce Lee’s kung fu skills and teaching methods.” 1

”Although 20 years older than Bruce Lee, the open-minded James Yimm Lee decided to train with him and absorb what this talented young practitioner had to offer. Their liaison resulted in a lifelong friendship.” 1 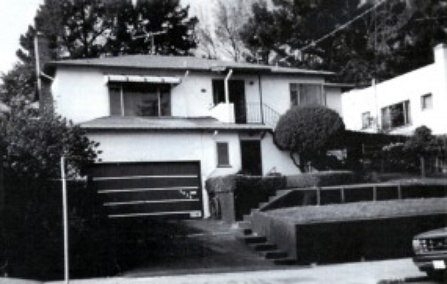 ”When Bruce Lee married Linda Emery in 1964, the couple moved in with James Yimm Lee and his family and lived at the Oakland residence for the next two to three years. Bruce Lee and James Yimm Lee soon opened a kung fu school, but eventually classes were relocated to James Yimm Lee’s garage. lt was during this period that the birth of Bruce Lee’s jeet kune do method of combat took place. 1 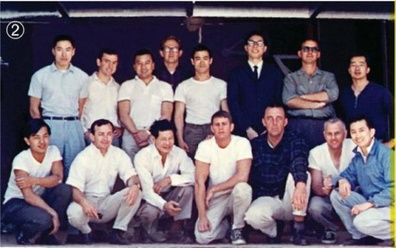 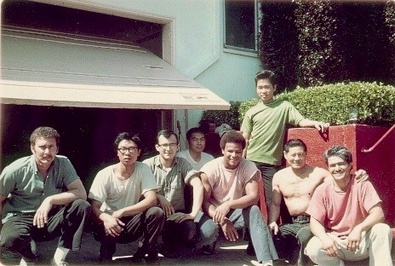 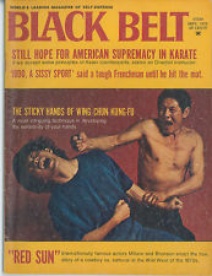