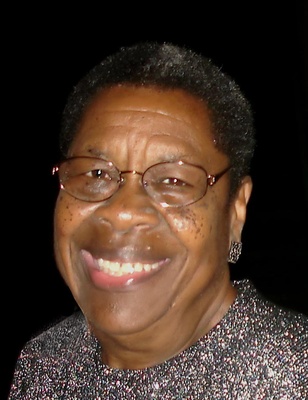 Mom Green
photo from OF Random Acts 1Cora "Mom" Green (1934 – March 30th, 2011) was one of those people who just did what she could to make Oakland better. She and her husband Doug "Pop" Green worked on their own, with the Police Athletic League, Oakland Firefighters Random Acts, and whoever Mom saw that could help to get done what needed doing.

Mom spent pretty much her whole life making the world a better place. Her family moved to the Bay Area when she was 11. After high school, she went to work at Alta Bates hospital, and eventually earned her nursing degree in 1965. Alta Bates was where she met Doug "Pop" Green, who was then the head chef. They married, had a daughter and then moved to Oakland in 1972.

A series of seizures meant she had to leave the nursing profession, but that didn't stop her from helping people. Over the years, Mom was given enough awards to cover a wall, but she didn't try to get attention for herself. She and Pop volunteered in the community for years, and formalized their efforts in the 90s with the Mom and Pop Green Foundation. She was one of those people who just did things, and if she needed your help, she'd get it, forging relationships with various Bay Area companies, government entities, and sports teams.

Mom received enough awards to cover a wall, but she didn't do it for that. “It comes back to me in so many ways. It comes in the faces of the children I help.” Former mayor Lionel Wilson was the one who gave her the name 'mom', because she was a mom to everyone in Oakland and helped countless children.

When she died, the Oakland Fire Department gave her a royal send-off, escorting her coffin in a parade procession through Oakland led by a police escort. There was a huge turnout to say goodbye to Mom, which was no surprise given how many lives she touched. Representatives of the Oakland police, firefighters, Oakland Raiders, various churches, and councilmember Desley Brooks all spoke about Mom and the impact she had. 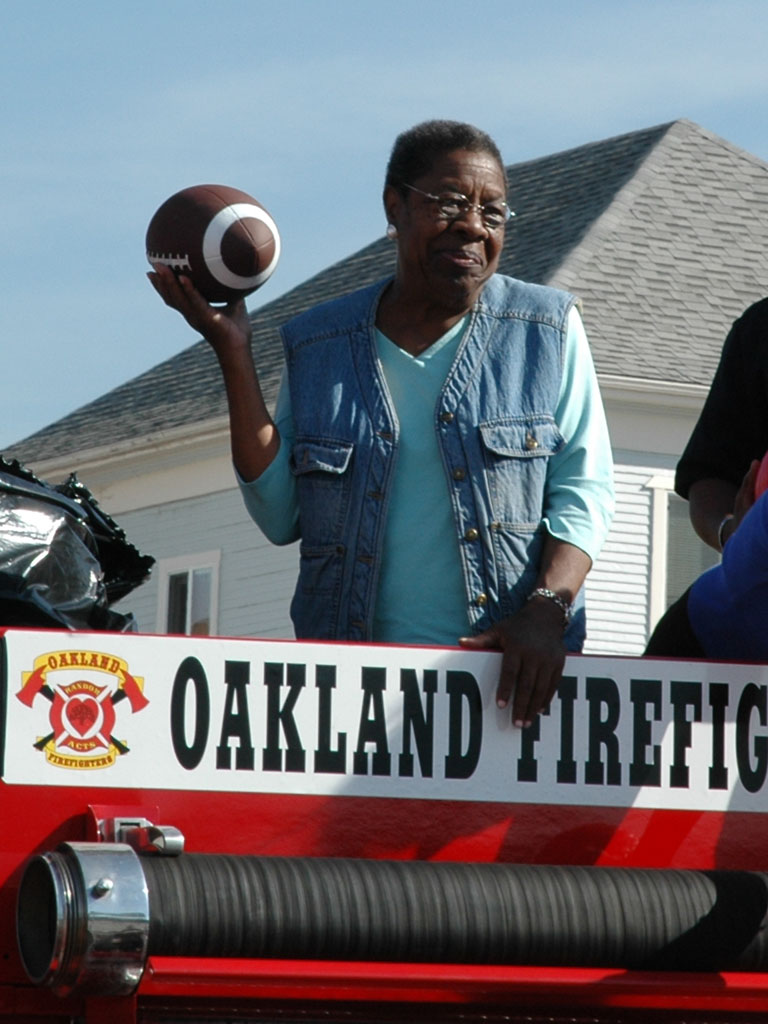 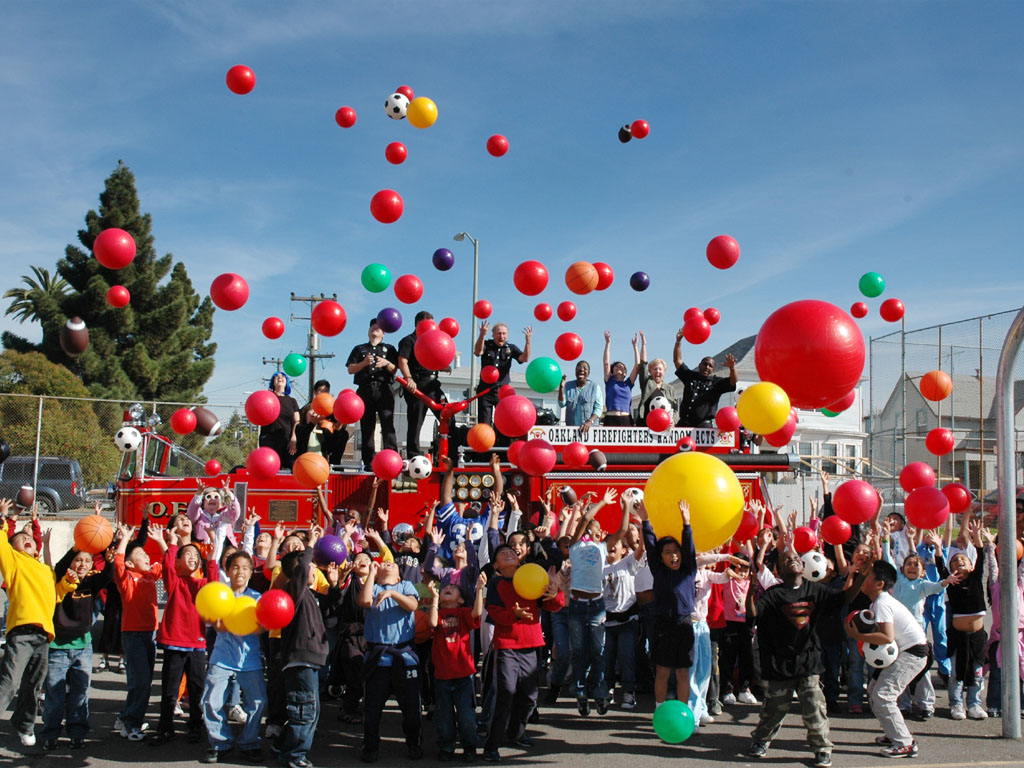