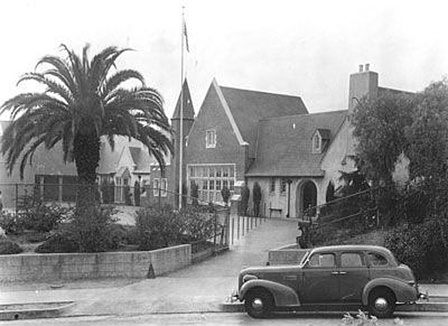 Edison Elementary School, built in 1927, was located at 3239 Kempton Avenue, Oakland. Oakland Unified School District closed the charming Tudor-style neighborhood school in 1975 because it wasn't up to earthquake standards. The school was later sold to developers who converted the classrooms into expensive condos, but the playground was converted into Oak Park, a city-owned but neighborhood-maintained park.

In 1971, thousands of schools state-wide were declared not up to earthquake standards, among them Edison Elementary School. 1 This had its origins in the 1933 Field Act, which followed the 1933 Long Beach Earthquake. The 1971 San Fernando earthquake added new impetus to inspecting and updating schools. 2 By 1977, many of the schools had been retrofitted or replaced, but Clawson and Edison Elementary Schools were being considered for demolition. 3 This is the same set of events that led to the closure of the Mountain Blvd. location of the Chabot Observatory.

Burt P. Yin was the last principal when the school closed in 1975. 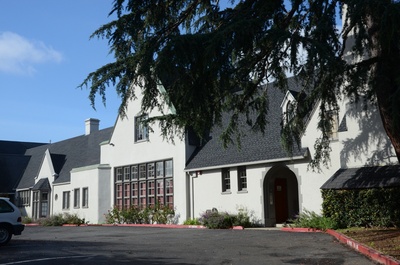