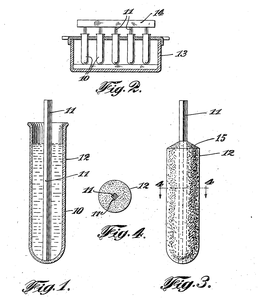 Epperson originally called his creation the Ep-sicle. At some point his children convinced him to rename it the popsicle. Unfortunately he had to sell his patent in 1929; "I was flat and had to liquidate all my assets." 2

It is not clear where he lived when he invented the popsicle. The family lived in San Francisco in 1905 when Epperson's story took place: he says he left a stick in a container of water in overnight in the backyard and it froze, and it gave him the idea. Regardless, he lived in Oakland when he received his patent in 1924, and lived here from at least 1910 until his retirement in 1968. 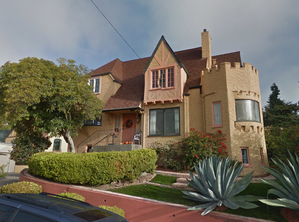