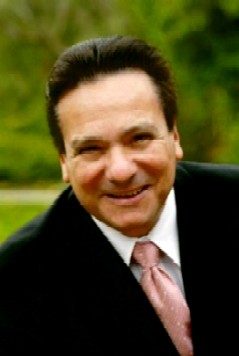 Joe Coto (photo via wiki commons)Joe Coto, a Democrat, was the first Hispanic Latino Chicano elected to Oakland City Council. Coto was elected in 1972 and served [xxxx?] terms. Coto was the Oakland's first Mexican American to serve on City Council. A coalition of Chicanos, Latinos, blacks and progressive whites worked to elect him.

Coto began his career as a Social studies teacher in the Oakland Unified school district [ at which school? ]. He worked in a variety of administrative positions and left the school district to serve as a City Council member for the City of Oakland. After his four-year term on the city council, he ran for Mayor of Oakland and almost beat a longtime incumbent John Reading in the 1976 election. Lionel Wilson won that election. He returned to the school district and ultimately became Superintendent of the Oakland Public Schools in 1984. In 1988, he was recruited to serve as Superintendent of the East Side Union High school District in San Jose, and served in that position for the next 14 years.