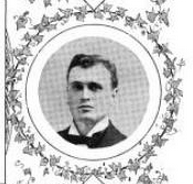 The McElroys lived at 401 Lee Street in Adams Point in what is now known as the McElroy House.

A 1911 fountain in Lakeside Park memorializes McElroy's contributions to Oakland.

A cold contracted while campaigning in 1909 turned into pneumonia, and John died a few weeks later. He and Anna are interred in a mausoleum in Saint Mary's Cemetery. 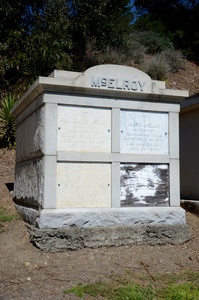