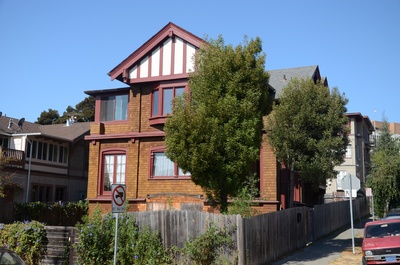 The John and Anna McElroy House is an Adams Point home which was completed in 1907. This is the third house designed by architect Julia Morgan (in partnership with Ira Hoover).

Morgan's client Clarence Harlow Gray, the manager of a shirt and collar company, moved to New York with his wife and two children before occupying the house, which he sold to then-City Attorney John McElroy and his wife Anna.

Until 2004, the house was owned by real estate investor Henry Schiff. 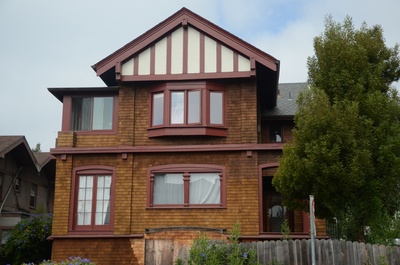