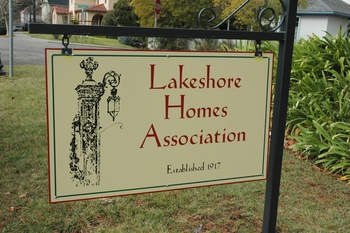 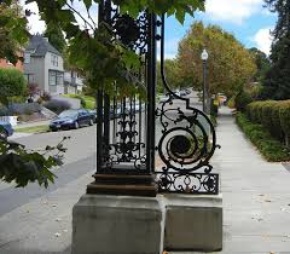 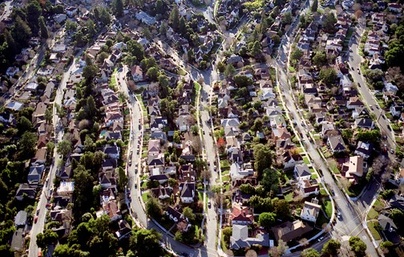 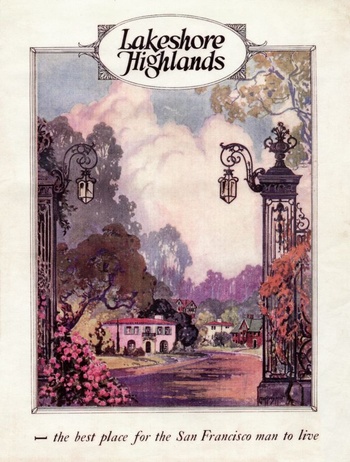 There are numerous private parks within the borders of the development that are owned and maintained by the Lakeshore Home Association, such as Oak Grove Park (between Longridge Road and Mandana Blvd).

In 2016, residents started an organization called Safer Crocker to hire private security for the neighborhood. The patrol area covers homes in the Lakeshore Homes Association; however, no official relationship exists between the association and the Safer Crocker organization.