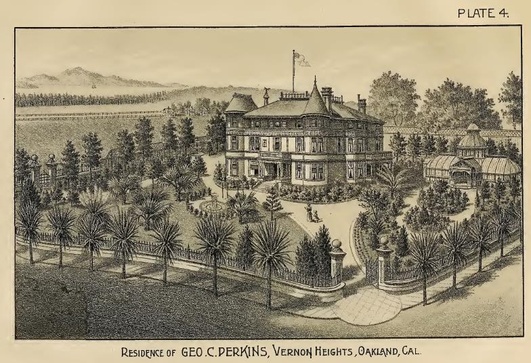 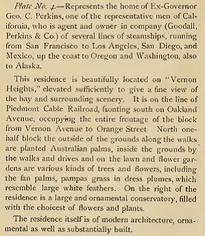 Announced in 1889, the mansion was designed by none other than Walter J. Mathews and completed (including a large greenhouse) late the following year. Its thoroughly landscaped grounds, which spread from Perkins St. nearly to Pearl St., were replaced by 10 (!) apartment houses when it was demolished in 1947 1. Alas, Palm Knoll, we hardly knew ye …

Having such an important neighbor added considerable prestige to the area’s already geographic desirability, and arguably hastened the rise of Adams Point (which would remain undeveloped another 20 years). 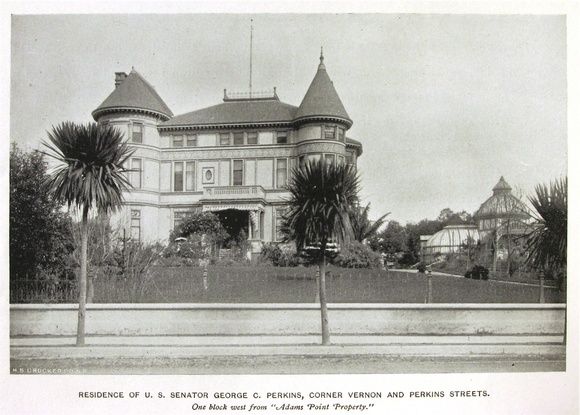