Rockridge Woman's Club was a women's club formerly located at 5862 Keith Avenue between College Avenue and Broadway in Rockridge. The clubhouse was designed in the early 1920s by Miller and Warnecke, and was demolished to allow the construction of the Grove Shafter Freeway and BART through Rockridge. The club itself survived until approximately 2010, but has now been dissolved. 5 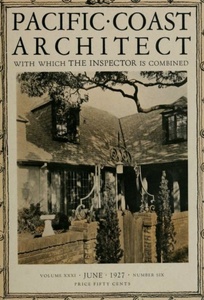 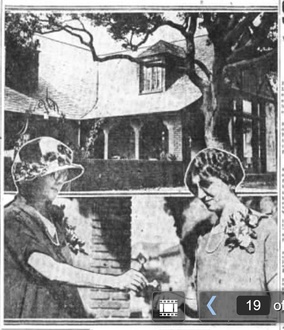 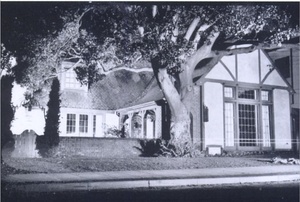 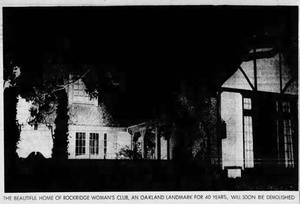