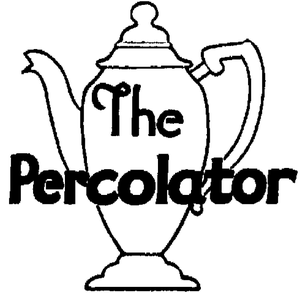 The Percolator Restaurant was a local chain of restaurants, run by the Sayers family. The first restaurant opened was at 1416 Fruitvale Avenue and was open all night. The second was at 1808 Telegraph across from the Fox Theatre, and opened on April 1, 1932, and stayed open until 2 A.M.

Sayers purchased the Fruitvale location in c.1926 or 1929, and expanded it to include a banquet room.

Tom Lovely, owner of Tom Lovely's Buffet, ran one of The Percolator locations from 1943 to 1948.