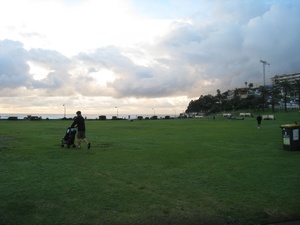 Early morning calm in Bronte ParkBronte Park adjoins Bronte Beach in Sydney's Eastern Suburbs and includes the Bronte Gully which meanders down from Murray Street.  The park is a popular picnic spot with covered picnic huts and public use electric barbeques available.  The Bronte train, a historic childrens train on tracks still operates in the park through summer and weekends. 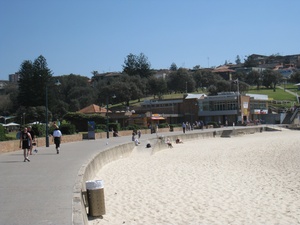 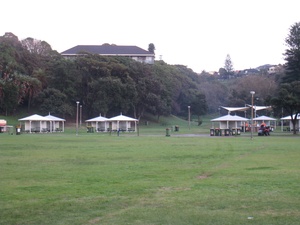 Bronte Childrens Playground is located in the park towards the Bayview Street side of the Park.

Walking dogs without a lead is forbidden in the park and so is the consumption of alcohol.

There are two sets of public toilets, north and south ends, both contain public showers and changing rooms. 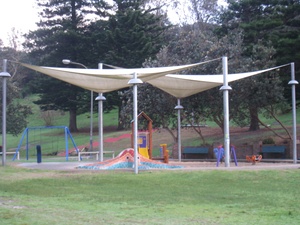