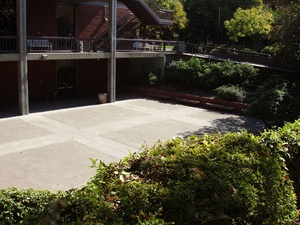 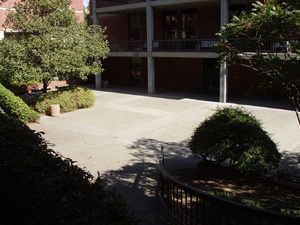 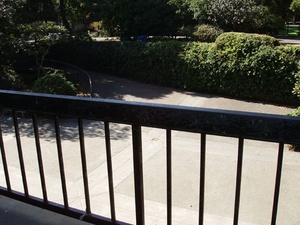 In the OLDEN DAYS, which is to say the BEFORE TIME, it was impossible to get cellphone reception from the Pit of Wellman. Technology has since progressed.

Occasionally, you may run into some crazy people who play rock, paper, and scissors a lot here.

The Pit has a really strong Moobilenet connection, so it's great for chilling and using the net.

The Whole Earth Festival rave was held here since at least 2005.