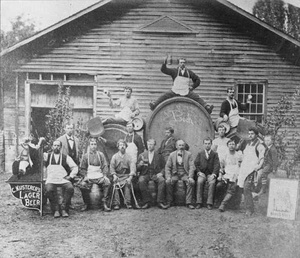 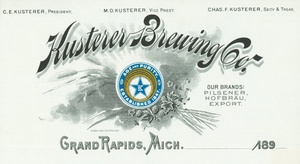 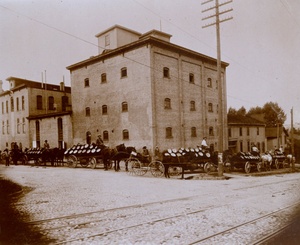 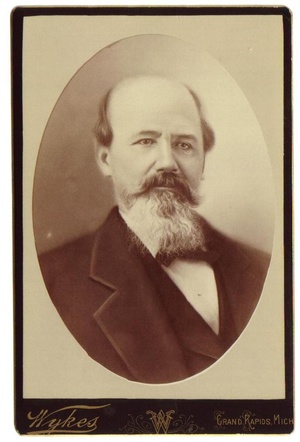 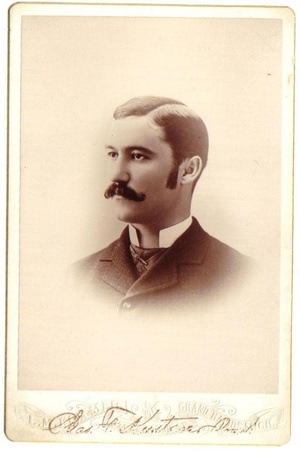 The Kusterer Brewing Company's City Brewery was a brewery that operated in Grand Rapids, Michigan from 1849 - 1893.

Christoph Kusterer immigrated from Germany to Grand Rapids in 1844.  He was a braumeister trained in the traditions of the old country, and upon his arrival in Grand Rapids, he set up a brewery on the city's West Side.  Kusterer formed a partnership with the only other brewer in town, Englishman John Pannell, and together they kept Grand Rapids well supplied with beer.  In 1849, Kusterer bought out Pannell, and built the City Brewery on the Southwest corner of Michigan Street and Ionia Avenue.  He chose this site because it sat directly above a spring of pure water fed from an aquifer beneath the Grand River.  As a result, Kusterer's beer was likely of a significantly higher quality than his competitors, who did not have access to high quality water.

Over the years Kusterer became a prominent member of his local community.  Kusterer's life came to a tragic end in October 1880 when he, along with all others on board, went down with the steamer Alpena in a violent Lake Michigan storm.  His brewing business, however, was carried on by his sons and grandsons, and the Kusterer name remained linked to the brewing of lager beer in Grand Rapids well into the twentieth century.[1]