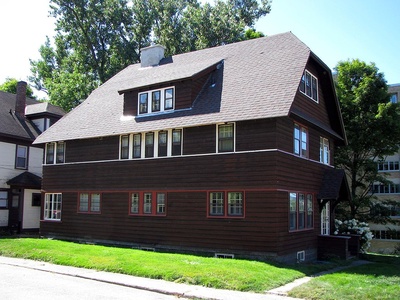 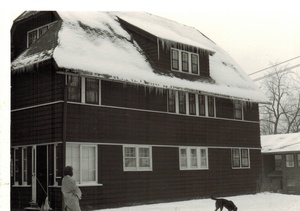 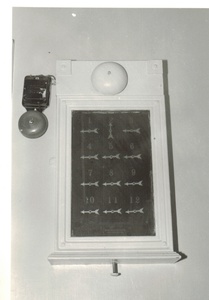 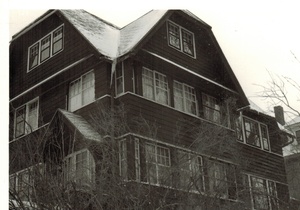 Other information: The front bedroom has an original cure porch located directly over the front porch.

The house was built as a private home for merchant Earl Lenier Gray and his consumptive wife Beatrice Tovar Gray; it was later used as a sanatorium. Gray was the son of Phoebe Washer Gray who owned and operated the Gray Homestead across Front Street from the Gray house, and Charles F. Gray, who built the Berkeley House and then lost it in a foreclosure.

E.L Gray ran the Book Store with his brother Bertrand H. Gray, originally in the Harding Block, later at 63 Main Street and finally in the building E.L. built for it at 46 Main Street.

In 1925, the house was sold to Margaret Seymour, Gertrude Seymour and Cecelia F. Seymour, who ran it as a commercial private rooming cottage for TB patients, who took their meals at the Noyes Cottage, on the other side of Helen Street.