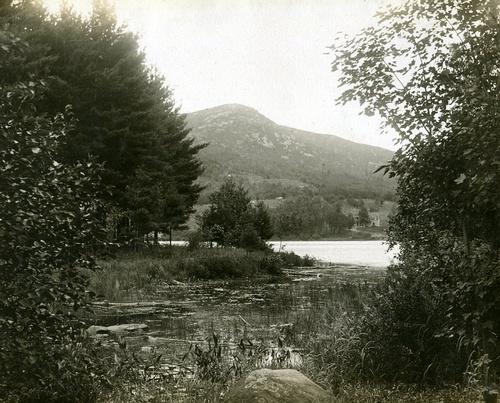 Twenty burros arrived this week at the Mount Baker Burro livery and several parties have made the ascent of Mt. Baker on these sure-footed little animals. Burro rides promise to be one of the features of the summer season at Saranac Lake. 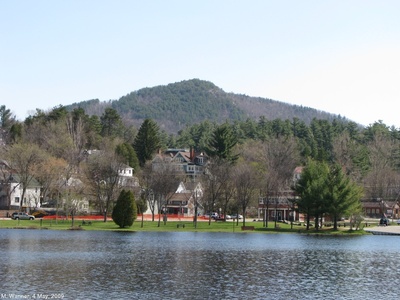 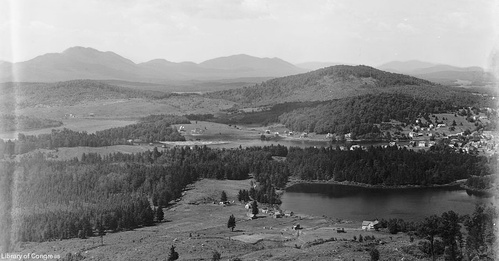 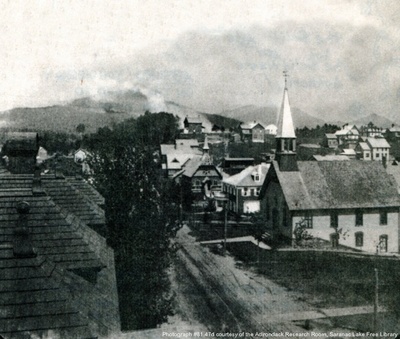 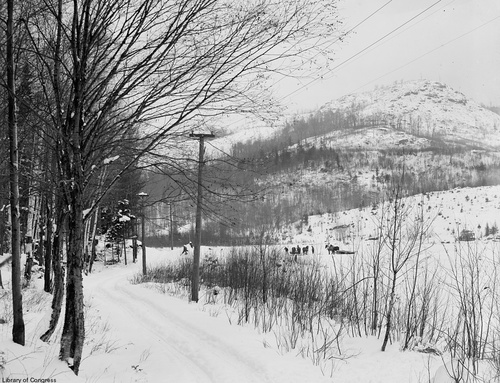 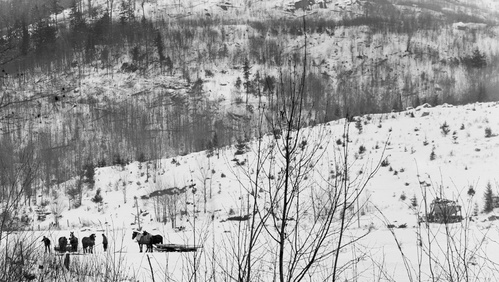 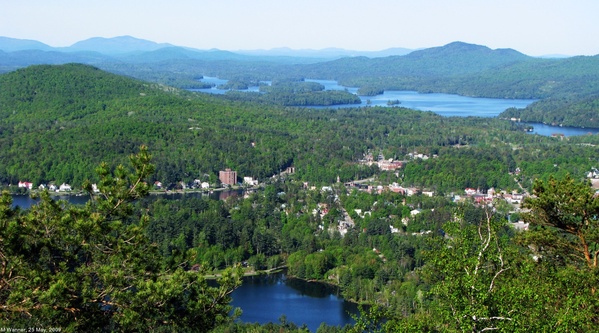