Historic Saranac Lake frequently receives queries regarding local history. Do you have any answers to the questions below? Please feel free to add what you know in the comment box, or email [email protected] with your knowledge or your own question. 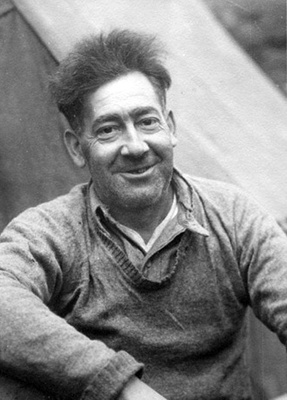