Miller had two coachmen, George Keene and William Sheaff, living at the same address, as well as Mary Carson and Jennie Reed, both domestics and Miss Mary Bolen, cook. 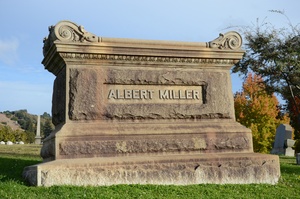 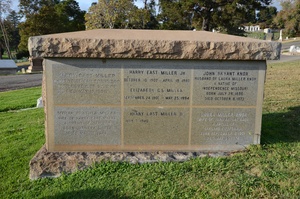 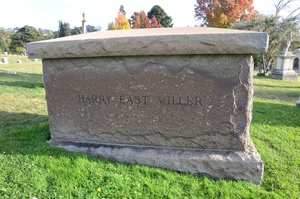 Albert Miller died April 16, 1900. The funeral was held at the family home on 14th Street, with Rev. Charles R. Brown, pastor of the First Congregational Church, officiating. 1 Miller was interred in Mountain View Cemetery. Mary died January 5, 1912, after a long illness.3 Some family members are interred with them, while others are interred with C.O.G. in his mausoleum.