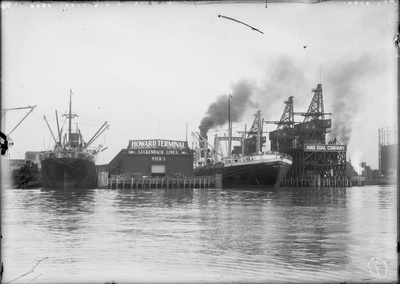 Many Oaklanders first learned of the name when it was proposed a potential site for a new baseball stadium for the Oakland A's.