The Lakeside Park Garden Center building is named in her memory. She was a McClymonds High School graduate, and attended Merritt College and CSU Hayward. 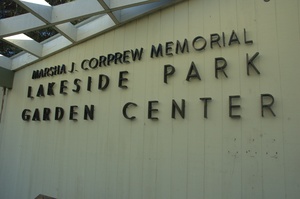 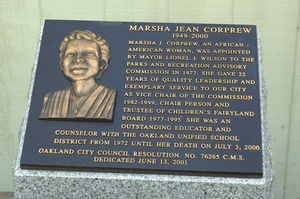