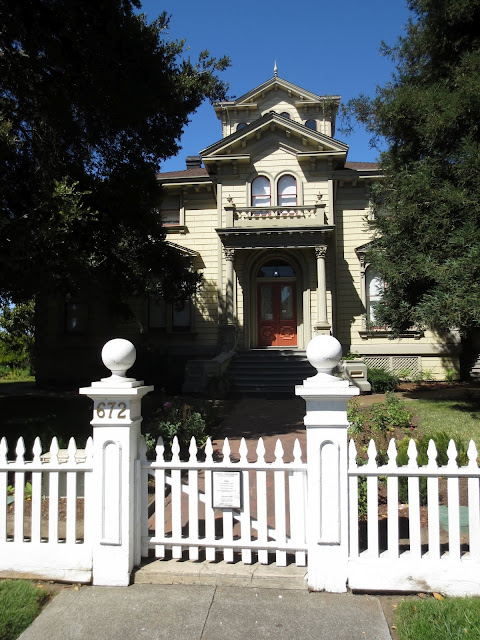 the Pardee Home
photo from Our Oakland

The Pardee Home Museum (the Governor George C. Pardee House) including its carriage house and water tower, is a centerpiece of Oakland's Preservation Park Historic District, within a short walking distance of such downtown landmarks as Old Oakland, City Hall, and Preservation Park. Once threatened by the construction of Interstate 980, the successful effort to save the house in the 1970s was an important early chapter in the historic preservation movement in Oakland.

On January 7, 1975, the Governor George C. Pardee House was designated an Oakland Landmark, under Zoning Case #LM 74-335.  In 1976 the home was listed on the National Register of Historic Places, and in 1997 was named a California State Landmark.

The house was built in 1868-69 and was the home of Enoch Pardee, who was mayor of Oakland as well as serving in the state legislature. His son George Pardee was also a mayor of Oakland, and was later governor of California. George's wife Helen was an active collector, and gathered objects from all over the world. Their daughters Madeline and Helen lived in the house their entire lives, changing very little over the years. The result is an amazing collection of period furniture and artifacts exactly as people lived with them.

The Pardee Home Museum is open year-round for guided tours. They also give formal teas, and host special events like concerts and even a ghost investigation! 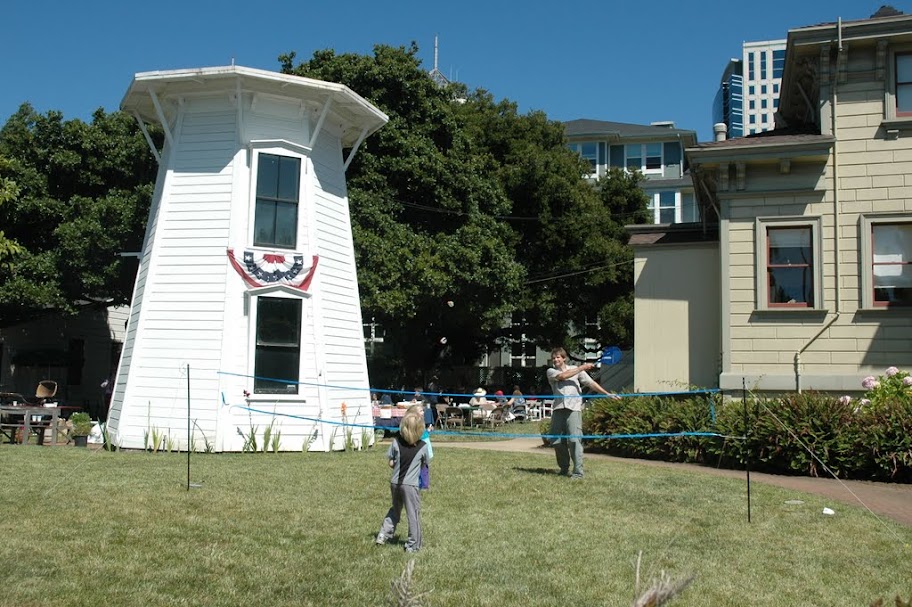 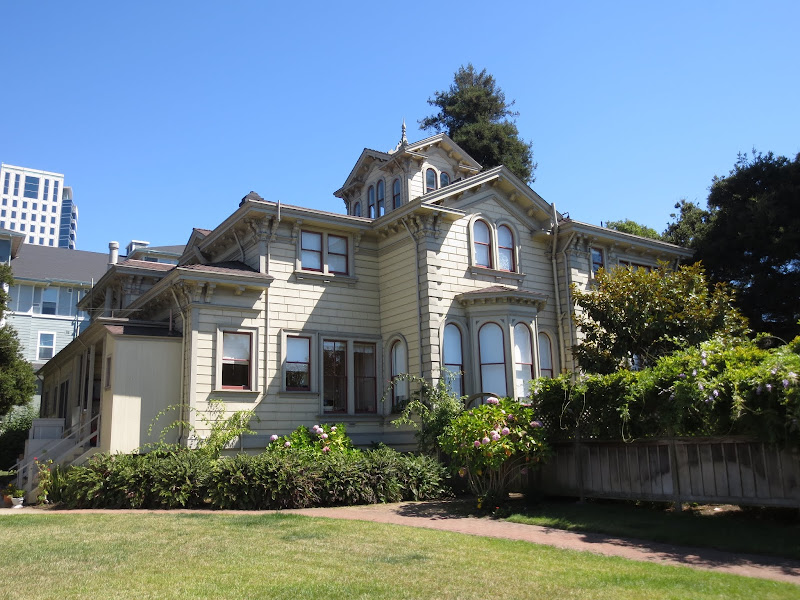 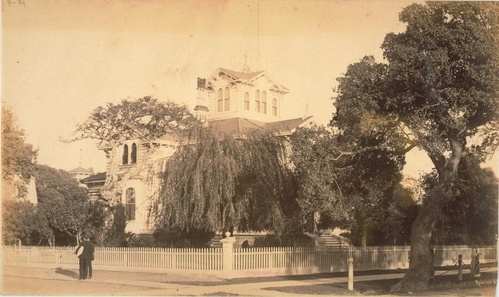