Watsonville was founded in 1852 then becoming incorporated in 1868. It was named for judge John Watson. 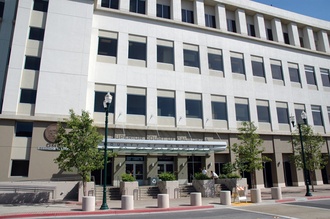 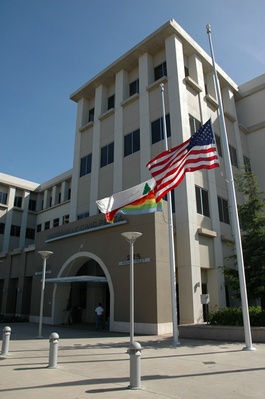 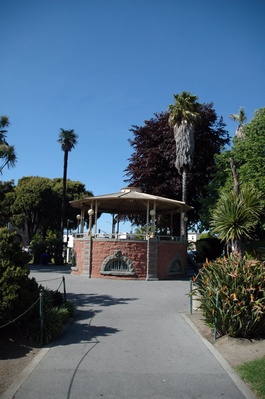