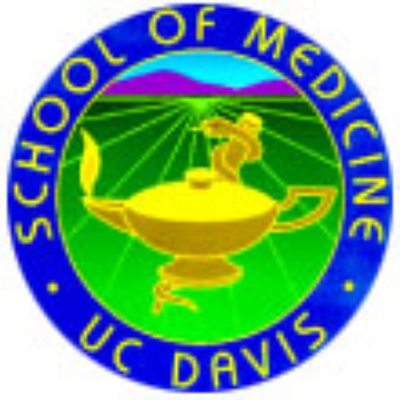 The UC Davis School of Medicine offers a traditional four year M.D. program as well as a number of other joint degree and both pre- and post-graduate programs. While the school follows the traditional model of the first two years being class based and the second two years being clinically based, UCDSOM strives to supply its first and second year students with numerous clinical opportunities ranging from student run clinics to a doctoring curriculum starting in the first quarter of first year.

The School of Medicine moved to a new building on the UCDMC campus in Sacramento in January of 2007. Before the entire program moved to to the Sacramento Medical Center campus, the coursework years of the MD program took place in Davis.

There are approximately 93 med students in each incoming class. When not found in class or at the hospital, students can be found at student and community run clinics, taking a break from classes at the ARC, playing Ultimate Frisbee, participating in a rowdy game of ping-pong in the student lounge, studying, eating at Scrubs or La Bou (or more likely at home), catching some shut-eye, and procrastinating by making Davis Wiki pages.

The atmosphere at UCDSOM tends to be challenging but laid back, most notably during first and second year, since classes are graded on a Pass/Fail basis. This means better friendships and a non-competitive, cooperative environment when it comes to school.

The University of California Regents approved the creation of a school of medicine at UC Davis in 1963. The school opened its doors to students in September of 1968. There were 48 students admitted in the first class. Under the supervision of the founding dean, C. John Tupper, M.D., after whom Tupper Hall is named, it took only 34 months to establish the medical school. "This was and remains the shortest start-up time of any school of medicine" (citation).

The relationship between the school of medicine and the UC Davis Medical Center began in the fall of 1966. At the time, the facility was the Sacramento County Hospital. Later it was purchased by the university and assumed its new name.

The School of Medicine was part of the controversy surrounding the historic Supreme Court case of Regents of the University of California v. Bakke, that barred quota systems in affirmative action. Allan Bakke applied to the School of Medicine and was denied admission. He sued on the basis that the quotas used in admission were discriminatory(citation).