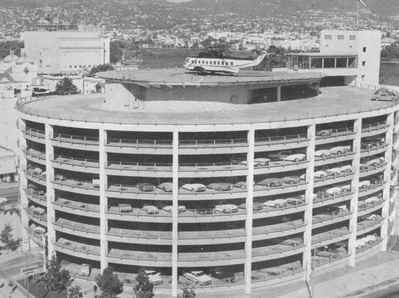 Did you know Oakland has a Heliport? On top of the Alameda County (ALCO) Parking Garage is a specially-designed landing pad for helicopters. From 1961 to 1976, there was helicopter service from downtown Oakland to SFO. The garage was built in 1962, and the Port of Oakland paid for the extra costs of the heliport, which went into use in 1965 or 1966. 1

There were also heliports in downtown San Francisco, Berkeley (moved to Emeryville in 1974), and Lafayette 4 that were run by the same service. Early plans in 1961 suggested one of 3 locations for the heliport in Oakland: 8th Street near the Lake Merritt channel, the Exposition Building (Kaiser Convention Center) parking lot, or "possibly on a floating pad or raft near the Lake Merritt Boat House." 2 A temporary landing pad was built near the convention center while the garage and heliport were built.

Helicopters tend to be fairly loud, and the large Sikorsky helicopters they used were no exception. In 1966, area residents signed a petition asking the heliport site to be moved to Jack London Square. Agnes Ying, who started the petition, suggested the heliport facilities "be turned into a nice night club." 3

SFO Helicopter Airlines ceased operations in 1976. While the heliport hasn't been used as such for some time, the landing pad is still there, and in the elevator in the parking garage the top button is marked 'H'. In satellite images such as used by Google Maps, the landing marks and a large 'H' are still visible. 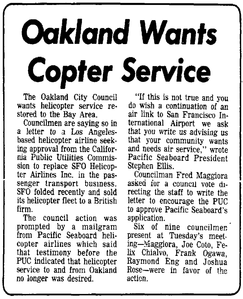 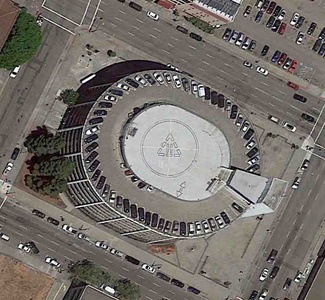 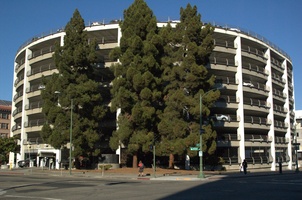 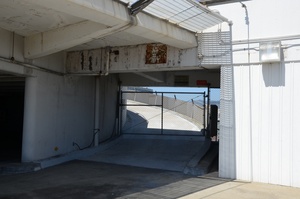 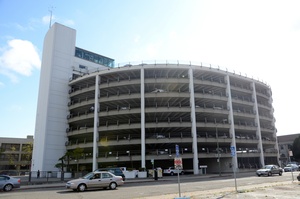 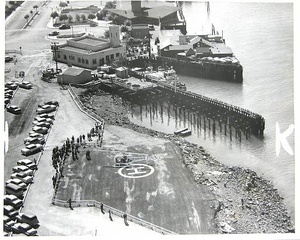 The amazing ALCO heliport was not the first rooftop helicopter service in Oakland, however. There was an earlier service from the roof of the El Dorado building (360 - 22nd Street at Webster). It used much smaller helicopters and was started in 1960. It served Oakland, San Leandro, SFO, and Palo Alto. 5 Even before that in 1957, there was a helicopter service between Jack London Square and the Oakland Airport. 6