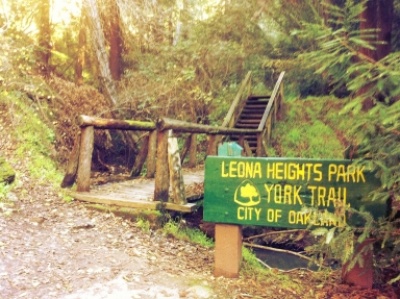 Freshly repainted sign by volunteers of the Friends of Leona Heights Park.

Leona Heights Park is operated by the City of Oakland. East Bay Regional Parks operates the nearby Leona Canyon Regional Open Space Preserve. The two main entrances to the park are located at 4444 Mountain Boulevard near the Leona Lodge and the alternate entrance at 12500 Campus Drive across the street from the Merritt College campus. Where visitors can enjoy hiking through a park that is rich in varied habitats and wildlife, local history, and natural beauty.

The main trail through the park is the York Trail, a linear trail connecting lower portion of the park at Mountain Boulevard to the upper portion near Merritt College. The lower entrance of the trail runs its course along Horseshoe creek and through second growth redwood groves that after many years since logging ceased in the area have grown to impressive heights. As the trail makes its way up the canyon the habitat transitions to oak woodland habitat filled with bay trees, thimble berries, wildflowers, and the city's namesake tree, the coast live oak. The trail eventually joins a fire road. This fire road starts from McDonnell Avenue and because of this the fire road carries an unofficial title of McDonnell trail. It should be noted that a majority of the land that the fire road winds through is privately owned. If the visitor continues in an easterly direction along the McDonnell fire road the visitor will be lead to another junction which can lead them to the alternate entrance to the park at 12500 Campus Drive or up to the old abandoned parking lot for Merritt College. 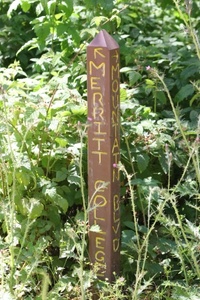 The abandoned parking lot offers excellent vistas of Oakland and the bay area. The trail continues through the Merritt College campus leading to the nearby East Bay Regional Park, Leona Canyon Regional Open Space, making York trail a connector trail from the urban environments to the Bay Area Ridge Trail. This connection could be potentially extended to make York trail a official connection between the Bay Area Ridge Trail (BART) and the San Francisco Bay Trail.

The park adjoins the former Leona Heights Sulfur Mine. 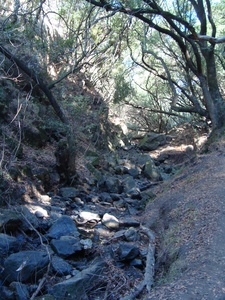 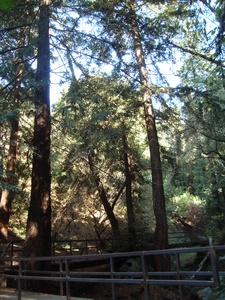 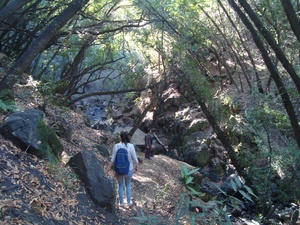