Middle Harbor Shoreline Park is the secret temple not too many people know about. In order to get there you must pass through a maze of freeway over- and underpasses, dodge truck scales and look in awe at the containers that arrived from a million billion miles away to bring us a bustling port economy.

Middle Harbor Shoreline Park is currently owned and operated by the Port of Oakland.1 When the park originally opened in 2004, the park was operated under contract by the East Bay Regional Park District, but the Port took over management responsibilities from EBRPD at the end of 2010 in cost-cutting move.2 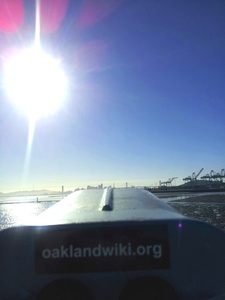 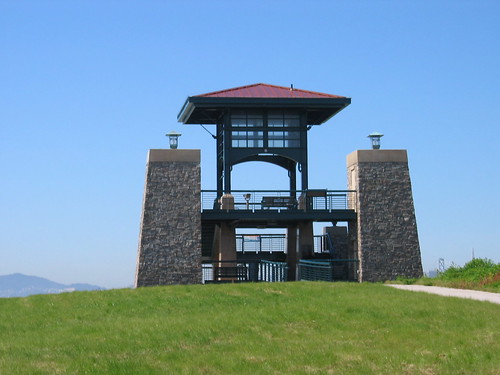 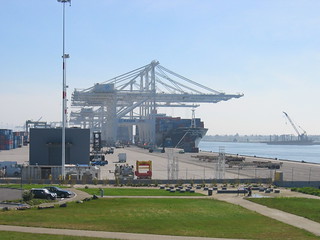 There is only one catch: Mind the goose poop. 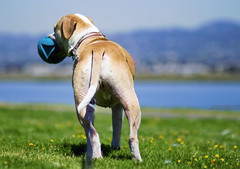 Map of park from Port of Oakland