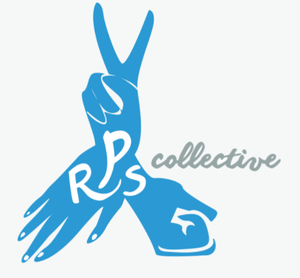 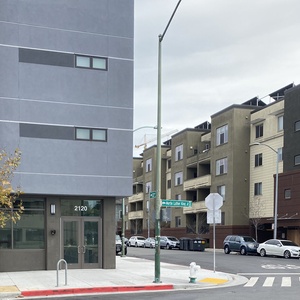 They originally had a storefront on Telegraph Avenue in Uptown. They are the sole remaining of the original founders of Art Murmur and Oakland's First Friday. It served as inspiration for the Hot Chocolate Lounge. Rising rents forced them to move out in August, 2015.

On behalf of the Jo family, RPSC gives out annual artist grants in the name of former member Ara Jo who passed in the Ghostship fire. The Ara Jo Memorial Fund offers grants twice a year with one cycle focused on experimental arts and the other on zine making.

RPSC was the recipient of the East Bay Express Best Place to Build Your Zine Collection Award in 2014. 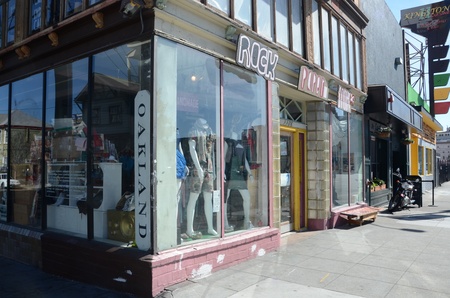 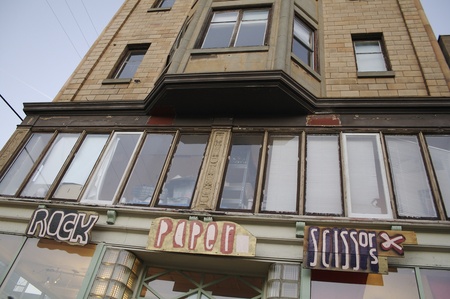 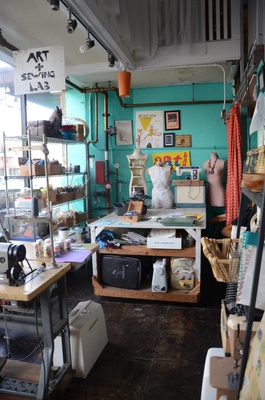 Festivals that Rock Paper Scissors Collective has participated in include: 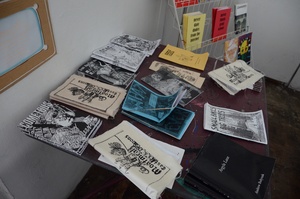