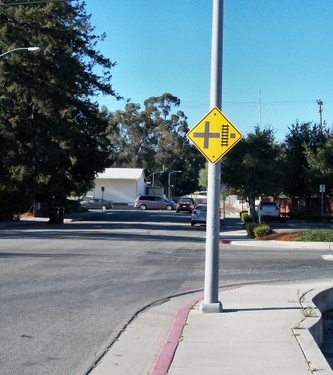 Limekiln Street viewed from the corner of Fern Street.

Traffic is minimal, road is level. No bike lanes.

None on Limekiln Street.

The street is mostly known for parking.