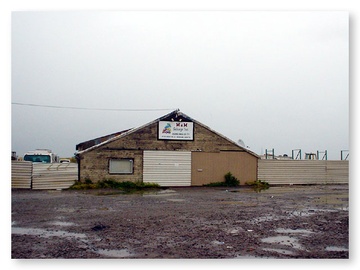 M&M Salvage is one of the few businesses located just off CR102.

As Pole Line Road runs north from Davis its name changes to County Road 102 . 102 then continues on northwards towards Woodland and beyond. As it goes through Woodland, it has on ramps to Interstate 5. It ends 9 miles north of Woodland at Knights Landing where it merges into 113. 102, then, is an alternative to 113 for getting from Davis to Woodland, and the shortest route to get to destinations in Sutter County such as Yuba City. 102 crosses Cache Creek about 4 miles north of I-5.

UC Davis Aerodesign teams over the last several years have used Mavis Henson Field just south of I-5 to practice flying before competition.

County Road 102 is a part of the Yolo County Roads system and is a great way to see some of Davis' outskirts.

Other Points of Interest

Comments about this road, especially unique places to stop:

2007-02-13 13:32:32   It also has a CHP station near five, so the amount of patrol cars is increased by that. Oh and YCJ is pretty close and thats where the Sheriff stages from —StevenDaubert