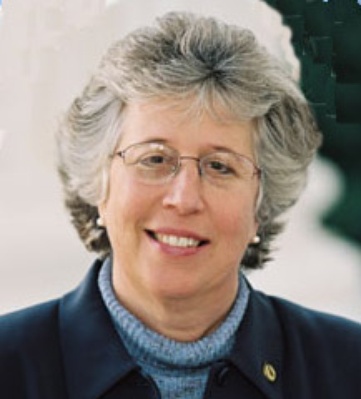 Other Information: Has been a community activist for many years. Has served as Mayor of Davis, county supervisor, assemblymember, and state senator.

As a wife and mother, Lois Wolk raised two children, one of whom is current Davis City Council member, Dan Wolk, and served as PTA president, AYSO and Little League coach. She was a charter member of the board of the Explorit Science Center. She served on the city's Department of Parks and Recreation following her successful involvement with a campaign to expand the Davis Branch Library.

She was elected to the state legislature in 2002 in the 8th Assembly District and to the 5th Senate District in 2008. In the Assembly she was succeeded by Mariko Yamada.

She spoke on the current assembly legislation and took questions from members of Davis College Democrats on October 17th 2007.

Assemblymember Wolk has received ASUCD endorsements in the past. A constitutional amendment had been passed that prevented ASUCD officials from endorsing political candidates, as it was a violation of ASUCD's tax-exempt status. Her endorsements from ASUCD officials used to be available at http://www.loiswolk.net/endorse.html — but now you have to go to the internet archive.