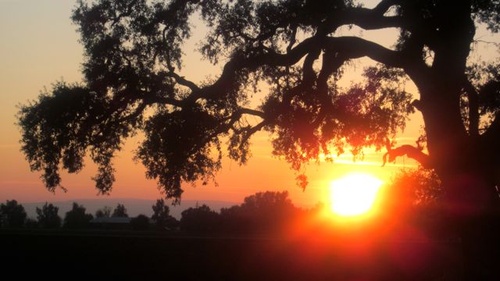 Sunset is the occurrence of the sun receding beneath the western horizon. When viewed from Davis the sun disappears beneath the Coastal Range between the hours of 4 PM and 9 PM, depending on the time of year.

Sunset is also a great time for wildlife viewing, particularly birds and bats. For Bats, try looking beneath the pedestrian walkway over Covell, near Davis Senior High School, under the Poleline Pedestrian overpass, or under the Causeway. For birds check out anywhere there is water and or food as birds tend to congregate there at dusk and dawn.

Places to watch the sunset

Freeway Bridges Noisy but expansive views. Bermuda Avenue This is the end of residential Davis and has views to the Coastal Range. Putah Creek Albeit lower than the surrounding areas, still offers nice reflections during sunset. West Pond This spot is particularly nice during Winter when the pond is full of water and wildlife. The top of Sproul Hall on the UCD campus offers a great silhouette of the Blue Ridge. 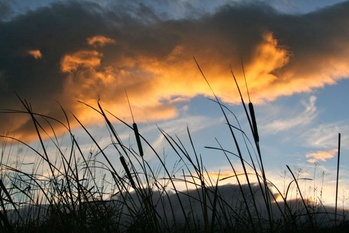 Cattails in the dying light 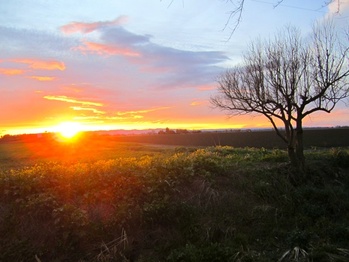 Looking out toward County Road 98 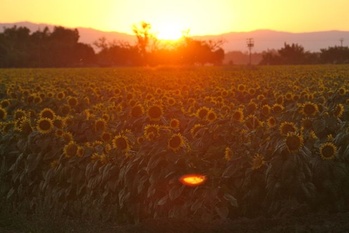 Sunflowers in the sunset 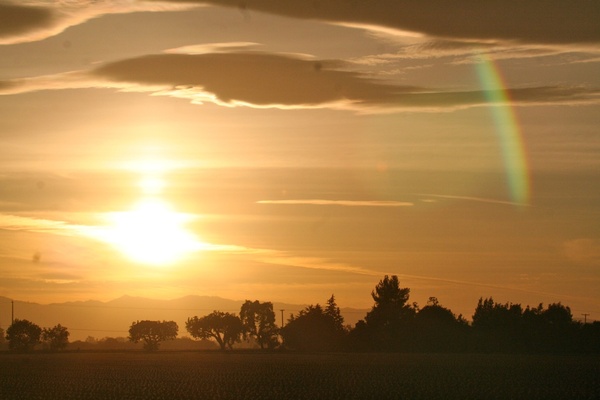 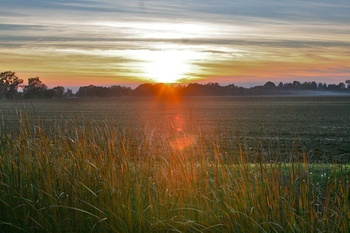 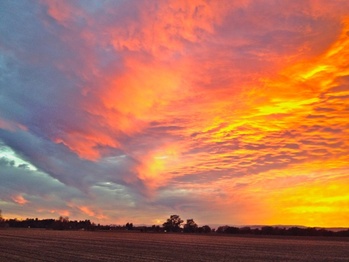 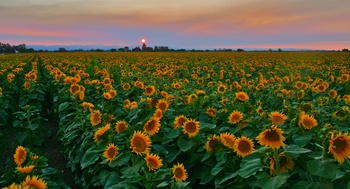 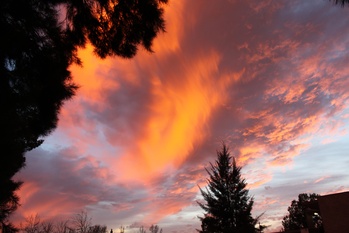 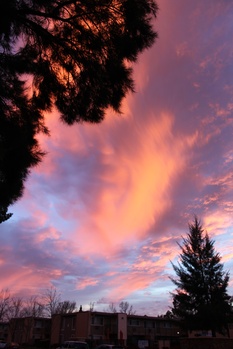 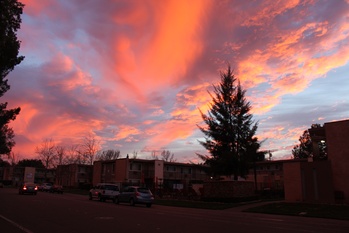 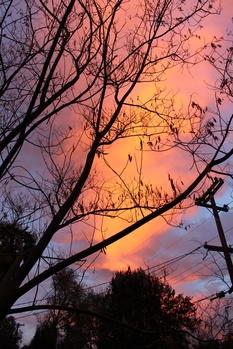 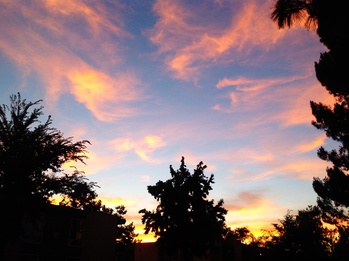 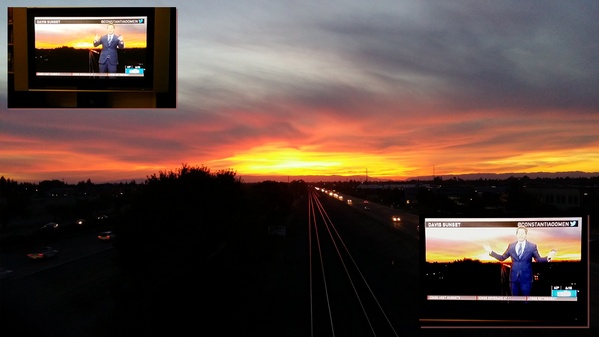 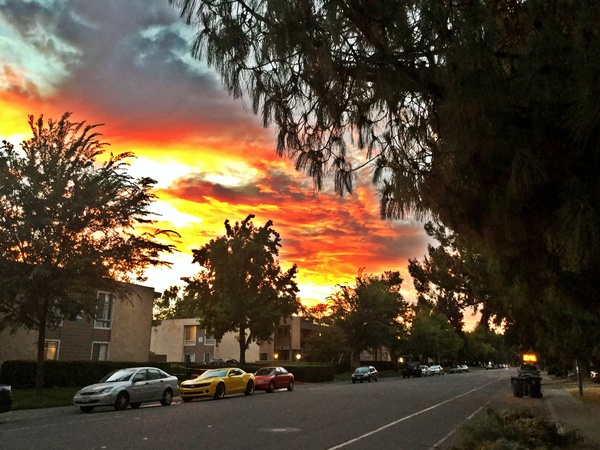 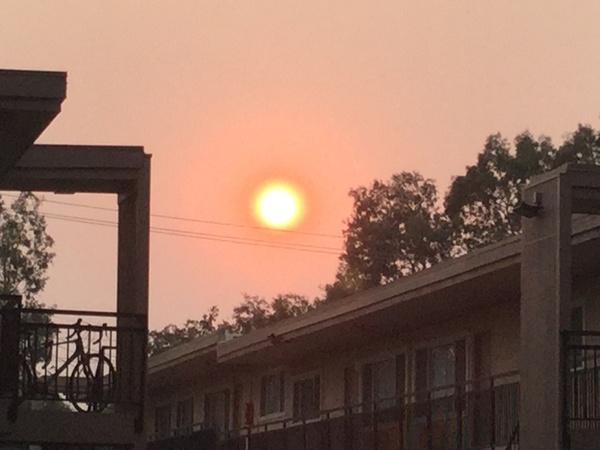