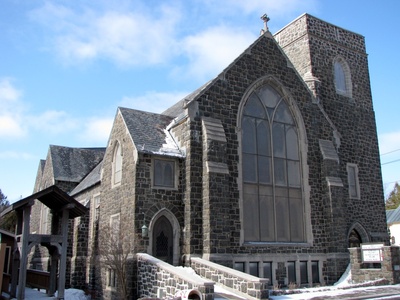 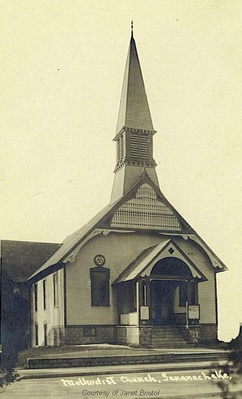 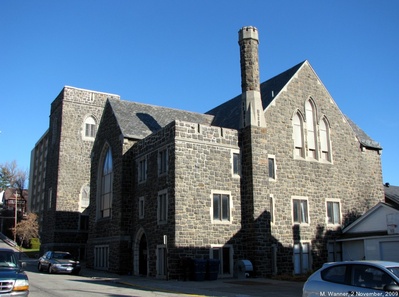 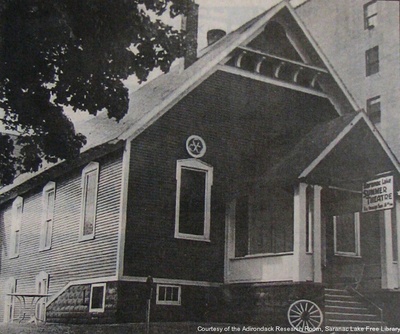 Improvements costing $1,300 have been made to the Methodist Church at Saranac Lake. New stained glass windows, eight of them memorial windows, have been put in. 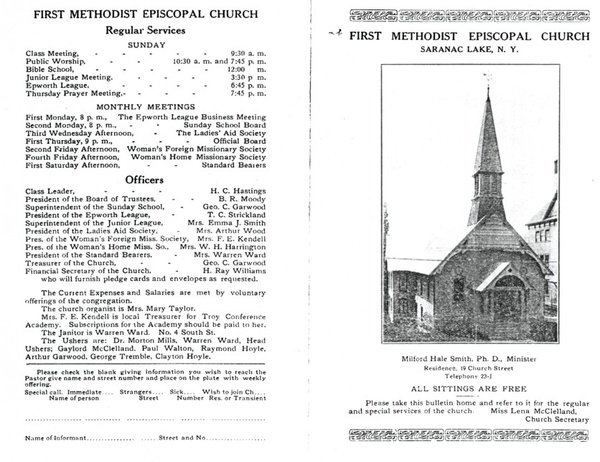 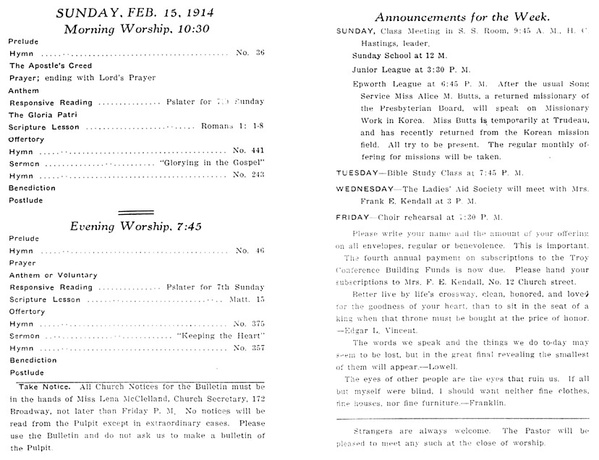