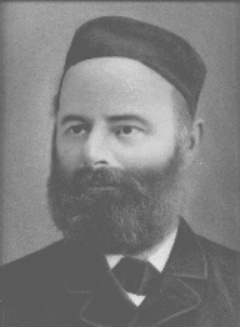 Abraham Bercovich (1845 – December 10, 1904) immigrated from Hungary (then the Austro-Hungarian Empire) to Oakland, California where he became a pioneer in the iron and metal business. By the 1920s, the Bercoviches had gone from scrap metal dealers to become successful furniture dealers in Oakland. 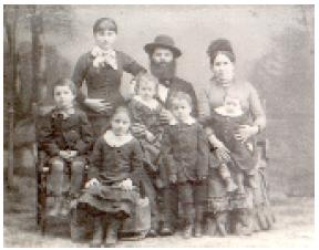 Abraham and Bertha Bercovich
with six of their ten children 2

In 1903, the family (at least Abraham, Bertha, Marjorie (Margie), and Samuel listed) lived at 776 Harrison. David and Harry were living elsewhere. Samuel married Minnie Schoenfeld about that time, but sadly, died in a car accident during a family picnic at Alum Rock Park in San Jose. 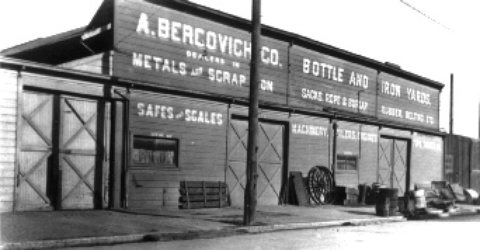