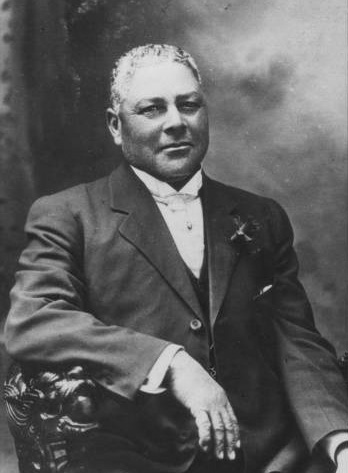 Born in Barbados in 1859, Shorey went to sea as a teenager, and made his first whaling voyage in 1876. Whaling brought him to California, where in 1884 he married Julia Ann Shelton (Shorey) (June 10, 1865 – March 12, 1944), the daughter of a leading African-American family in San Francisco. He was a skilled captain and navigator, earning his master’s license which allowed him to command any size vessel anywhere in the world.

Between the threat of storms, crew unrest during the months-long voyages, and the whales themselves (who were understandably unhappy about being hunted), whaling was a dangerous business. During one 1904 voyage, whales smashed two boats to pieces, amazingly with no loss of life. 4 Another voyage in 1905 returned “3000 pounds of bone and 230 barrels of oil. This means profit for the owners, fair pay for the skipper and some of the officers and $1 for the green hands.” Shorey’s ship, the John and Winthrop survived two serious storms during the 11-month trip. One storm nearly drove the ship ashore, and the other was feared to have sunk the schooner Gotama. 2

Family and Life After Whaling 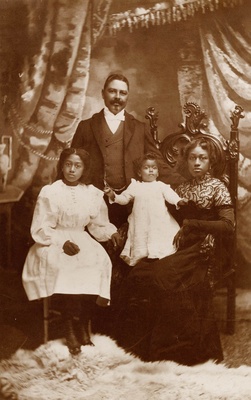 Shorey family, c.1899
photo from San Francisco Maritime National Historical Park Research Center. P00.21578xDespite the danger, Julia and the children regularly accompanied William on sea voyages. In her book Negro Trailblazers, Delilah Beasley wrote, ”The baby is only three years old and it is considered creditable to so young a navigator that she and her father steered their bark further to the north than any other whaler ventured this year.” 3 Given that whaling voyages sometimes lasted over a year, it’s somewhat understandable. Regardless, Julia Ann must have been a remarkable woman.

William retired from the sea in 1908, as the whaling industry was winding down as petroleum was discovered. Active in politics before and after his retirement, William hosted a dinner in 1903 honor of Booker T. Washington, who spoke to raise funds for his school at Tuskegee. After retiring as a captain, he worked from 1912 until his death in 1919 on the docks as a special policeman for Pacific Coast Steamship Company.

Julia was the treasurer of the board of directors of the Home for the Aged and Infirm Colored People in 1898, and president of the board c. 1901–1911. 1

At some point after William’s death, Julia, Victoria, and William Jr. moved to 1268 28th Avenue. In 1927, William Jr. was working as a waiter, and Victoria as a stenographer for Larche & Maurice.

William died in 1919 of pneumonia, one of many victims of the Spanish flu pandemic. Some of the influenza victims from Oakland are buried in plot 53 in Mountain View Cemetery, but William is in plot 14B. Julia Ann and their daughter Zenobia Pearl Shorey (August 19, 1888 – November 26, 1908) were also buried there. Their grave is prominently marked on the maps the cemetery provides. Nearby is the grave of William T. Shorey, Jr. It’s unknown where Marion Joyce Shorey (1889 – November 19, 1890) is buried. Conmy's paper also lists Elivra J. Shorey (November, 1891 – November 18, 1893) and Hazel E. Shorey (June, 1893 – April 4, 1894) and says they are buried in the grave in Mountain View.

Shorey Street in West Oakland may have been named after him. The OHA Winter 2013 newsletter suggests it may have been for a police detective Shorey, but the records aren’t clear. 3 What is known is that the street was renamed from Short Street by Ordinance #2616, which was approved by Mayor Frank K. Mott on August 24, 1907. Shorey Street was one of about 50 streets renamed by the ordinance, mostly to remove duplicate street names. 5

In April, 2013, the Shorey House was designated a historic landmark in Oakland.

To learn more about Captain William Shorey and his legacy, check out this episode of the East Bay Yesterday podcast: "California's Only Black Whaling Captain" 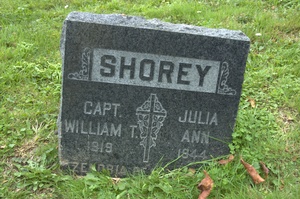 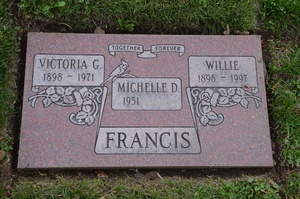 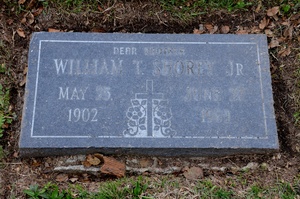