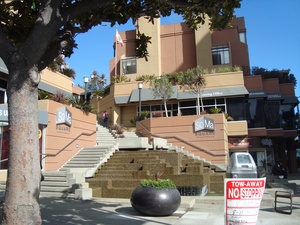 majestic!"SoMa" is short for "South of Market Street." The northern part of the area, which includes the smaller Rincon Hill neighborhood, is made up of mostly offices, and the people who spend time there probably work there. Most of the commercial businesses in that area are restaurants that serve the 9-to-5 crowd, and their doors close relatively early when compared to those in other neighborhoods in the city. The rest of SoMa contains bars and music venues, shopping and somewhat cheaper housing than what can be found along the water.

Some landmarks located in SoMa include AT&T Park, the Yerba Buena Center (and Yerba Buena Gardens), the Metreon, the Fourth and King Caltrain station, and, for a while, DeadBird. 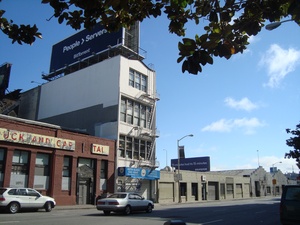 Check out these photos of SoMA from the 70s and 80s when it was undergoing significant redevelopment.

Also there are some before-and-after shots of SoMA comparing locations in the 70s and the 2010s here. 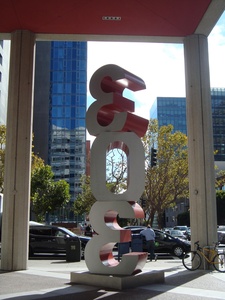 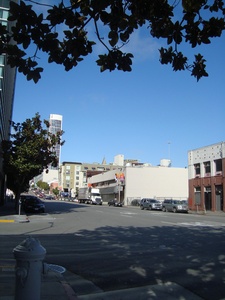 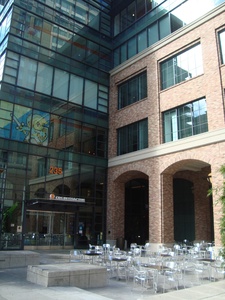