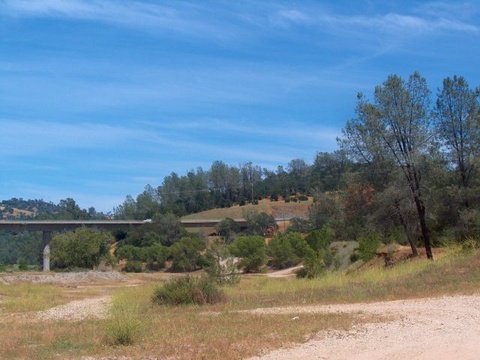 The U.S. Postal Service sometimes lists addresses in Timbuctoo as being in Smartsville, because they are both in the 95977 zip code. However, on the Yuba-Sutter Wiki, we prefer listing the more specific location Timbuctoo. 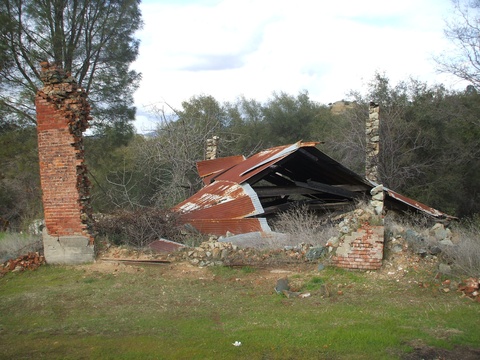 Timbuctoo was officially founded in 1855, and a post office opened there in 1858. It is said to have been named by or for an African-American gold miner who came there from Timbuktu in Mali. Timbuctoo was once the largest town in eastern Yuba County.1

Cotton Rosser's annual Marysville Stampede and Flying U Rodeo has sometimes (beginning in 1994) included an event called the Twin City Slickers Cattle Drive, which began in Timbuctoo and involved four to five days of driving cattle into Beale Air Force Base, Linda, Marysville, and Yuba City.