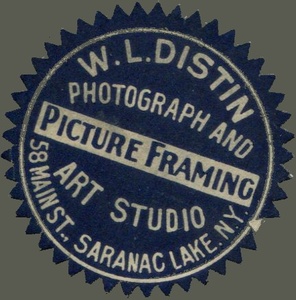 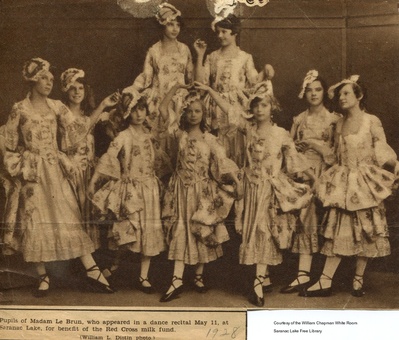 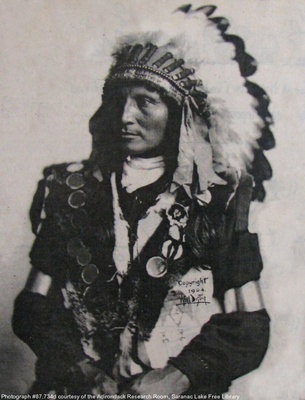 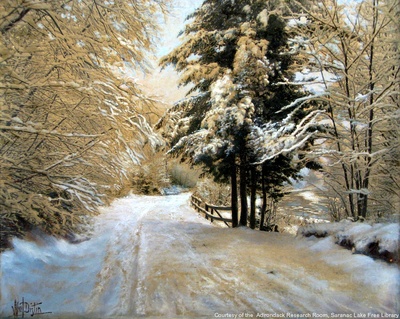 William Langmead Distin was a photographer who, with George Baldwin, and William F. Kollecker produced a rich collection of photographs of the area, that is largely preserved in the Adirondack Collection of the Saranac Lake Free Library.

Distin was born in Barrie, Ontario, the son of John H. and Anna (Coston) Distin. In 1898, Distin and his family moved to Saranac Lake from Montreal and took up residence in the Donaldson Block at 56 Main Street, probably on the third floor, front, soon after the building was completed. He went into partnership with George Baldwin, and they worked out of the shop and studio downstairs in the north storefront. After a few years, Baldwin left to work in Lake Placid and Distin absorbed his business and acquired at least some of his glass plate negatives. In August, 1908, Distin bought 56 Main Street for $12,500 from Alfred L. Donaldson. In June, 1922, he sold the building to Walter P. Jenkins, and moved to the new Tousley Building the following year.

In addition to being a prominent portrait photographer, he is known for his scenic views. Distin was also a professional artist of high caliber whose distinctive imprint easily identifies his work.  He was also active in Boy Scouts. 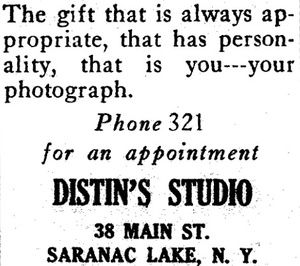 William L. Distin, one of the best known photographers in the Adirondack section, has recently occupied his new studio in the fine new Saranac Lake garage and office building on Main street, Saranac Lake.

The new rooms are cheerfully and commodious and with the modern and complete lighting effects Mr. Distin has installed, he is entirely independent of daylight. The studio in fact is complete and modern to the last detail.

Mr. Distin first opened a photographic studio in Saranac Lake 27 years ago and has for years been widely known as a portrait photographer.

Mr. Distin studied painting in his youth and has all his life, in addition to his regular photographic work, followed as an avocation or hobby, this early work. Around his studio may be seen a number of oil paintings, water colors and pastels, the product of spare moments—and perhaps an occasional stolen moment—from the routine of a busy portrait photographer.

The lands owned by the Adirondack National Bank, W. H. Haase and William L. Distin, having a total of 200-feet of frontage on the Saranac River west of Main St., Saranac Lake, will soon be converted into a park for the use of people of the village. The owners will retain control and title of the lots, but will open the park to the public. The properties are those in the rear of the bank building, the Haase building and the Distin studio on Main street. Each lot has a depth from the rear of the buildings of about 200 feet. It is proposed to grade the surface, sod it, lay out walks and plant shade trees and shrubbery.  Flower beds will have a place, also, in the park, if the plans of the owners materialize; and adjoining properties, if they are not brought up to the standard of appearance set by the park land, will be hidden by row of trees.