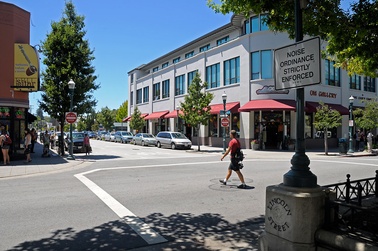 Santa Cruz Metro is available nearby.