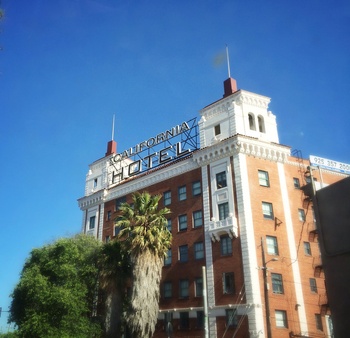 The California Hotel, located in West Oakland, was built in the late 1920s. Serving as a venue for notable blues and jazz performers, the California Hotel hosted the likes of Billie Holiday, James Brown, and Ray Charles.

Over time the hotel fell into disrepair and that, coupled with the decline in the neighborhood, as well as financial difficulties, caused the closure of the hotel in 1971.

The hotel was converted into low income housing by the Oakland Community Housing, Inc. (OCHI) in the 1980's.

In 1988 the California Hotel was added to the National Register of Historic Places.

After OCHI ceased operations in 2007, residents refused attempts to evict them from the hotel. A trustee was appointed by the court who continued to operate the hotel so residents could stay.

In 2011 the California Hotel was purchased by the East Bay Asian Local Development Corporation (EBALDC) which renovated the building with $18.4 million in city redevelopment funds and private donations.

On July 25, 2012 local officials gathered to celebrate the groundbreaking for the renovation of the historic California Hotel.

The Magnolia Street Wine Lounge opened in the ground floor in 2020. 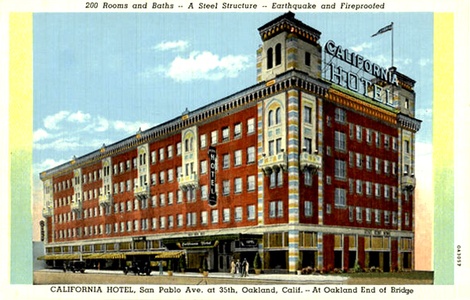 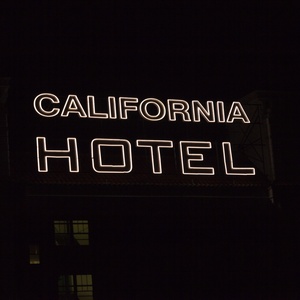 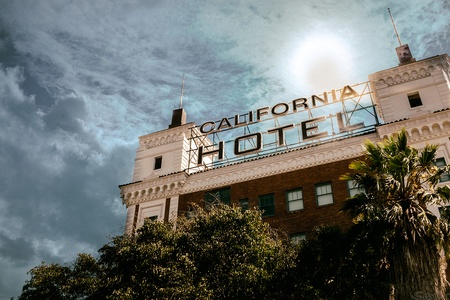 photo CC BY 2.0 by Sonny Abesamis 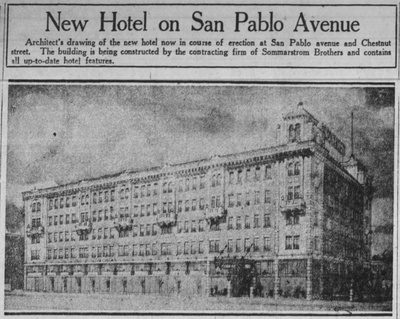