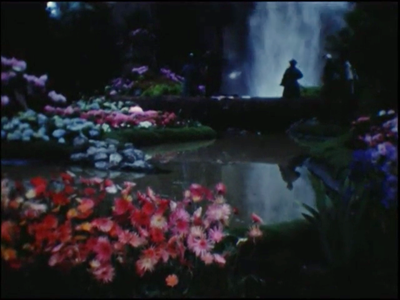 For many years it was produced by landscape architect Howard Gilkey, who added the idea of an overall theme for each show. The show was mostly held at the Oakland Exposition Building. Joseph Callaghan first conceived of the idea, and was considered the "father" of the show. 4

The show was cancelled after the 1955 show in part because the costs had grown, but it was re-instated on a smaller scale, and continued until at least 1977. 10,15

Each year, the show seemed to grow larger and more elaborate: waterfalls 40' tall were constructed, faux giant redwoods were installed (and smaller real trees brought in), and tens of thousands of plants. In 1942, when the theme was "Floating Gardens of Xochimilco", a huge lagoon was built in Lakeside Park so that some exhibits could be floating. 9 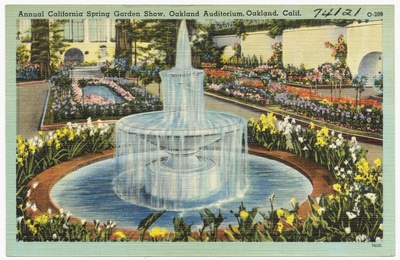