This page is about the Oak Tree neighborhood. Here is the page for the oak tree in front of City Hall. And here is lots of info about the trees of Oakland.

The Oak Tree neighborhood is a very diverse area: Latinos, African Americans and Asians make up the majority of the demographics of the area. It is named for Oak Tree Farm, the estate of Watson Bray.

During the 1960's and 70's urban renewal caused displacements of African Americans and Latinos from West Oakland and brought many Black and Latino Families to Oak Tree. Asian families arrived a little later in the 1980's. 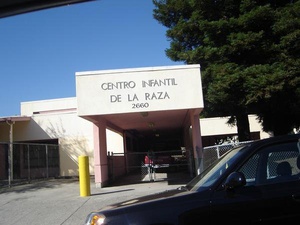 Oak Tree has a history of radical politics especially when it comes to children's education. In the quest for an alternative school for their children to learn about their culture and history, Chicanos successfully fought to get the Oakland Unified School District to open up a pre-school called Centro Infantil de La Raza on 27th ave and E16th st . In the mid-70s, the former Miller Branch Library on Miller ave became the Emiliano Zapata street academy, an alternative high school for Black and Brown youth. 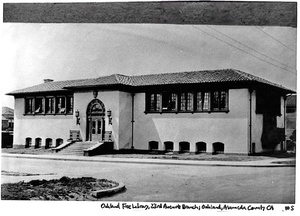 The library continues to have an activist history. Built in 1918 as a Carnegie library, it became the very first Latin American library. Long time Chicano activist Bert Corona founded it in the late 1960s. The Oakland Emiliano Zapata Street Academy moved to a new location in 1989. After they moved out, the building was vacant until August of 2012. Then several Occupy Oakland activists and other community activists took over the Old Miller Library and turned it into the Biblioteca Popular Victor Martinez. The first night the Oakland Police raided the building and kicked the activists out of the building. But with the community support they took over the yard and turned it into a community garden and library. The activists and community are still trying to get a community place for the kids and Adults at the vacant Miller Library . 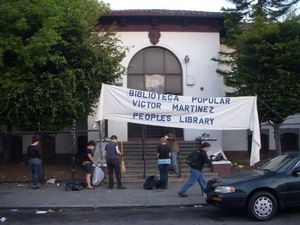 On Feb 23, 2018, the Miller Library burned and was declared a total loss. There had been previous smaller fires at the property. The building was completely razed. As of 2019 the site houses "Turning Point," a temporary community cabin facility providing transitional housing for the homeless. 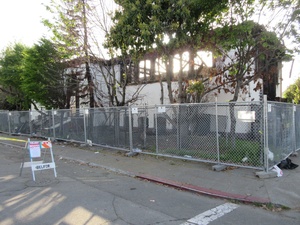 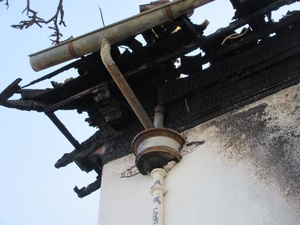 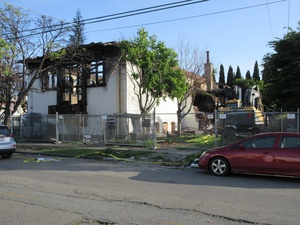 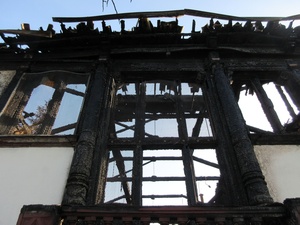 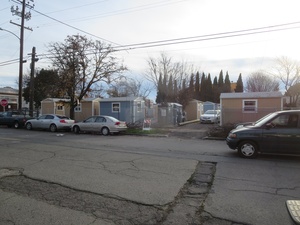