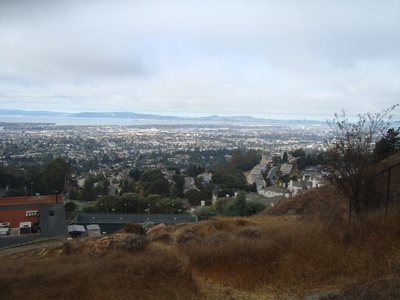 Skyline Boulevard is a road that follows the Oakland hills from Tunnel Road near Hiller Highlands at the site of the former Kennedy Tunnel to Grass Valley.

The first section was completed in 1915 during John L. Davie's term as mayor, although construction began during the term of Frank Mott. Much of the construction work was performed by city prisoners. The roadway was later improved and extended by the WPA. It formally opened with a celebration on September 10, 1915. 3 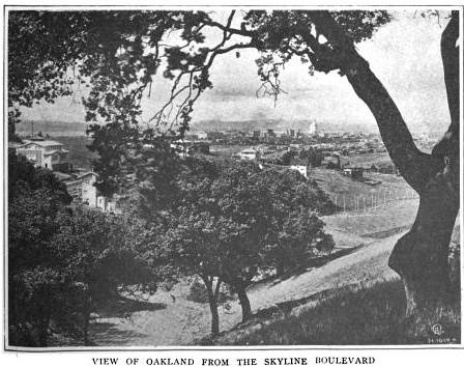 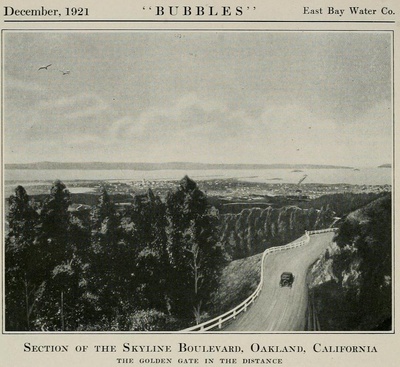