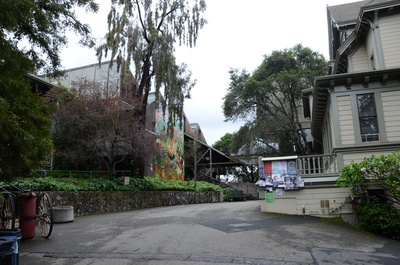 In 1922, with enrollment increasing following the return of veterans from World War I, Meyer purchased the four-acre James Treadwell estate in Oakland for $60,000 to serve as the permanent campus for the school. For the next four years, Meyer led a crew of student, faculty, and alumni to transform the rundown estate into a campus. In 1926, the school completed its move the current site.

There is a second campus located in San Francisco. 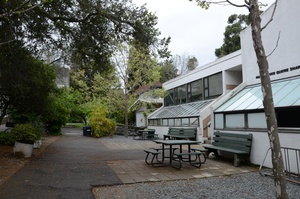 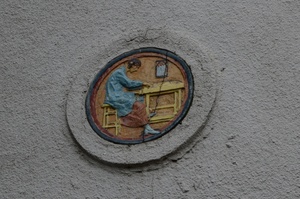 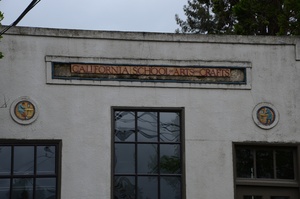 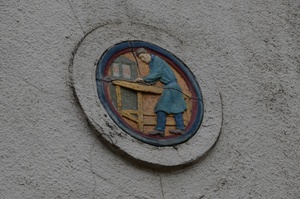 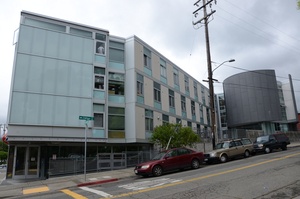 People Affiliated with California College of the Arts